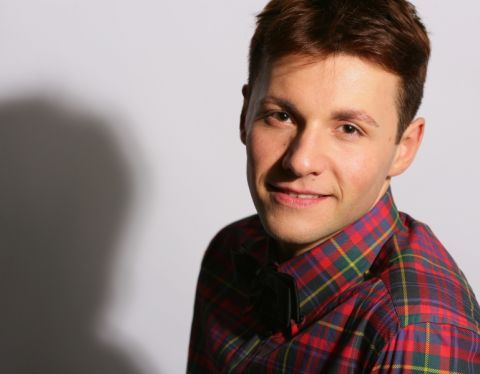 He studied at a school with a chemical bias at the chemistry department of Moscow State University. As a schoolboy, he began acting in Simple Truths, the first Russian youth series.

In 2003 he graduated from the Theater School. Schukin (course R. Ovchinnikov).

Since 2003 - actor of the Russian Academic Youth Theater.