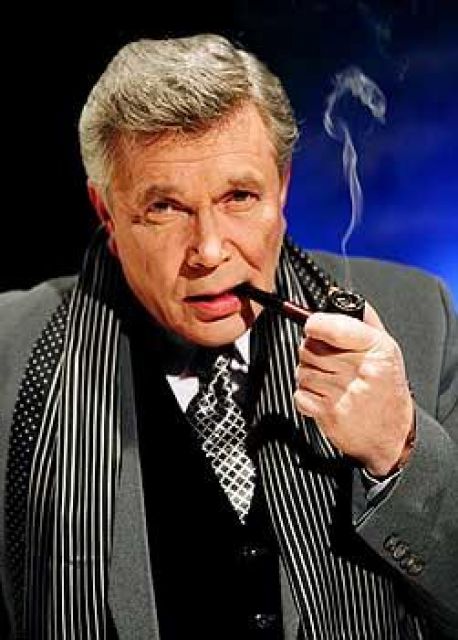 He graduated from the Dnipropetrovsk State Theater School, acting department.

The beginning of theatrical activities

In the late 60s, after graduating from the theater school, Marusev worked for some time in the famous theater "Skomorokh". Bright, dynamic and very ambiguous performances of "Buffoon" were very popular among the audience. Oleg Fedorovich recalls: “We were honest in the texts that were uttered from the stage, we firmly believed that we uphold the ideals of the Soviet government ...” However, the theater did not like the official authorities. After several years of persecution, the “anti-Soviet” theater was simply disbanded.

Oleg Marusev left the theater for television, where he worked for thirty-five years. During this time, he created twelve cycle programs, including: “Understand me”, “Generous Lotto”, “With a song for life”, “Old apartment”, “Under the zodiac sign”, “Concert after a concert”, “With a song in life "," After the shift. "

In the movie, Oleg Marusev starred infrequently. Among his roles: the owner of the airship in the historical and revolutionary film “The Collapse of the Empire”, Rail (the main role) in the melodrama “Return of Feelings”, de Krynon in the television series “Countess de Monsoro”, the director of the school in the tragicomic melodrama “Who, If Not Us” Goldybin in the series "Turkish March", Stepan in the film "Joker", Alexashin in the series "Lawyer" and others.

Theater of the moon

In recent years, Oleg Marusev has returned to the theater. On the stage of the Moon Theater he played roles in the performances "Diagnosis: Edith Piaf" and "The Night is Tender."