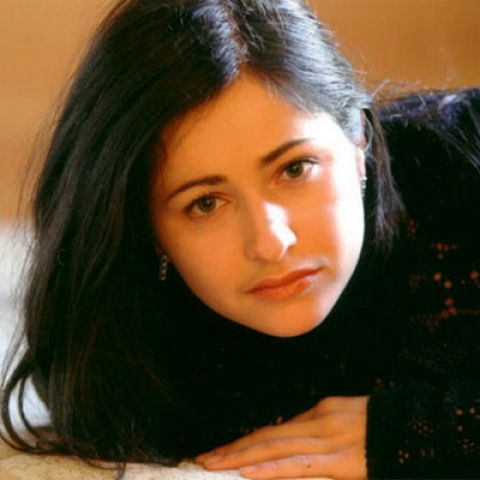 Actress of the Satyricon Theater and the Theater. E. Vakhtangova.

Since 2007, she has been an actress on the comedy show “Thank God you have come!” On the STS channel.

In 1996, she entered the Higher Theater School. B.V. Schukin on a course to Alexander Grave. She graduated in 2000.

Filming in the television series “Sisters” (in the role of Masha), “Detectives of a regional scale” (in the role of Lena), and “My Love” (in several roles at once) brought the actress wider popularity.