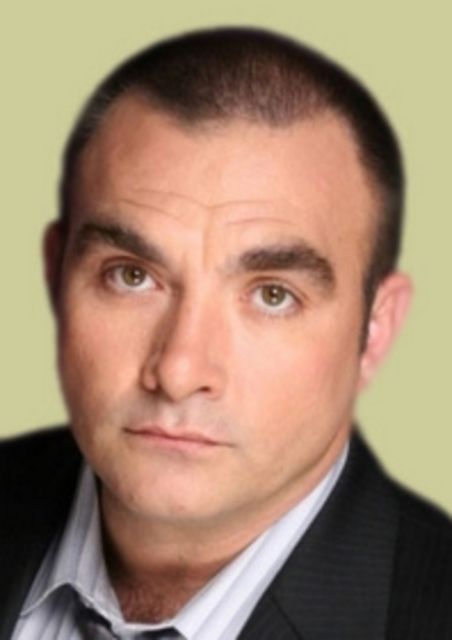 After graduation, he did not enter the theater institute. After serving in the army, he made a second attempt and in 1982 became a student at the Moscow Art Theater School, whose acting department he graduated in 1986. (course by Andrey Myagkov and Oleg Efremov; teachers - N. L. Skorik, A. B. Pokrovskaya, A. V. Voznesenskaya, A. N. Petrova). From 1986 to 2000 worked in the theater of the Moscow Art Theater named after A.P. Chekhov. He collaborated with the Roman Viktyuk Theater, currently collaborating with the BalAst Theater Agency.

Already in one of his first paintings - the socio-political drama "Jaguar" (1986) Sergey Veksler played a major role. He starred as a cadet at a military school named Jaguar, who joined the ranks of fighters against the Pinochet regime. Exactly 10 years later, Sergey Veksler returned to the cinema again to the topic of the struggle against the Pinochet regime, playing a Chilean student in the political thriller "Scar". However, neither these nor other roles played in those years brought the actor great fame.

In recent years, Sergey Veksler has become very popular in the movies. In 2001, he starred in the series "Men's Work", which tells about the hostilities in Chechnya. Sergey played the Chechen Gyurzu. This is perhaps the most successful role of the actor, after which he began to actively star in series. On his account, the roles in the TV series Kamenskaya-2, Truckers, Taiga, the role of Litvinov in the action movie Antikiller and Antikiller-2, Rustam in the TV series Adventurer, etc.