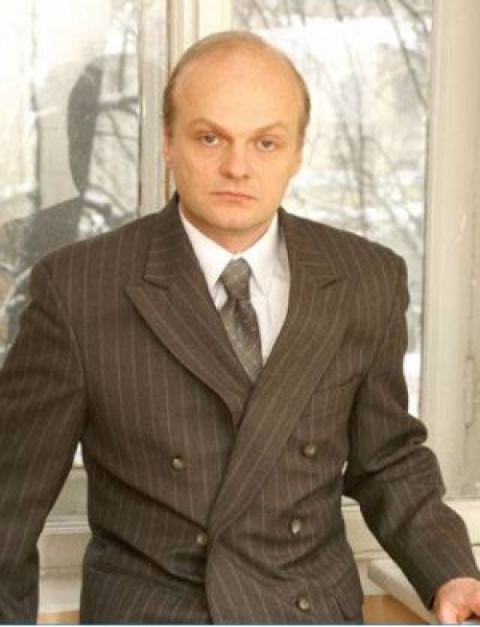 He was fond of playing in the theater from his early youth.

In 1986 he graduated from the Faculty of Philosophy of Leningrad State University, in 1992 - from the acting and directing course of LGITMiK (faculty of dramatic art, workshop of M.V. Sulimov). In 1992 he joined the troupe of the Youth Theater.