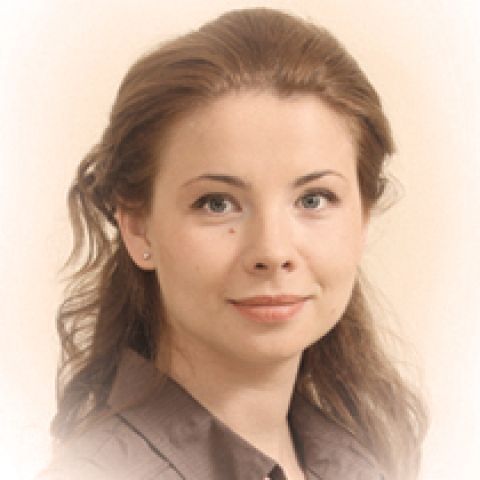 In 1994 she entered SPbGATI on the course of S.Ya. Spivak, graduated from the institute in 1999 and entered the troupe of the Youth Theater on the Fontanka.

An extremely dependent theater community is Judith (Dance of Death by A. Strindberg. Dir. A. Prikotenko).

The attractive appearance of the actress and sensitivity in the transfer of psychological nuances could not be overlooked by the cinema.