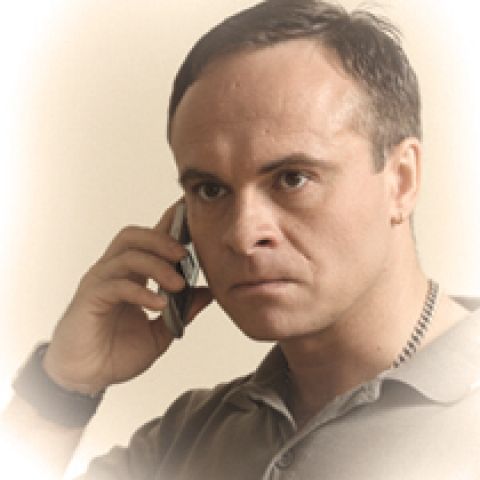 In 1995 he graduated from LGITMiK, class I.A. Bogdanova.

After graduation, he worked at the Children's Philharmonic, and from 1996 to 2000. at the St. Petersburg Buff Theater.

At the moment, Sergey Murzin is a movie actor, takes part in the performances of the Art Peter production center.

In addition to working in theater and cinema, S. Murzin works as a pop artist of the original genre (fakiriada, fire show, martial and oriental martial arts).