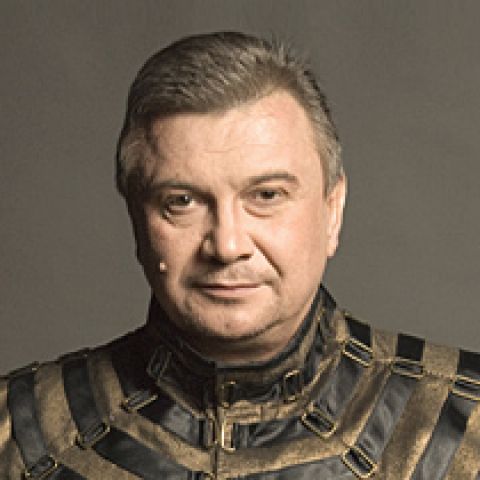 In 1975 he entered the LGITMIK on the course of A.I. Katzman and L. Dodin.

After graduating from college for 20 years, he served in the Youth Theater on the Fontanka, the city of St. Petersburg.

In the Youth Theater on the Fontanka, under the leadership of Semyon Spivak, he played more than a hundred roles, worked with the director Vladimir Malyshitsky.

He played the most significant roles in the legendary performances: "Tradesman in the nobility", "Dear Elena Sergeevna", "Three-Penny Opera", "Thunderstorm", "One Hundred Bestuzhev Brothers", "Ah, Nevsky, Almighty Nevsky ...", as well as in performances based on the works of Alexander Volodin.

In 1995, he began to produce on television. The first project was the Gypsy band Cabriolet.

Then - the creation and work in the entreprise in the creative association "Art Peter".