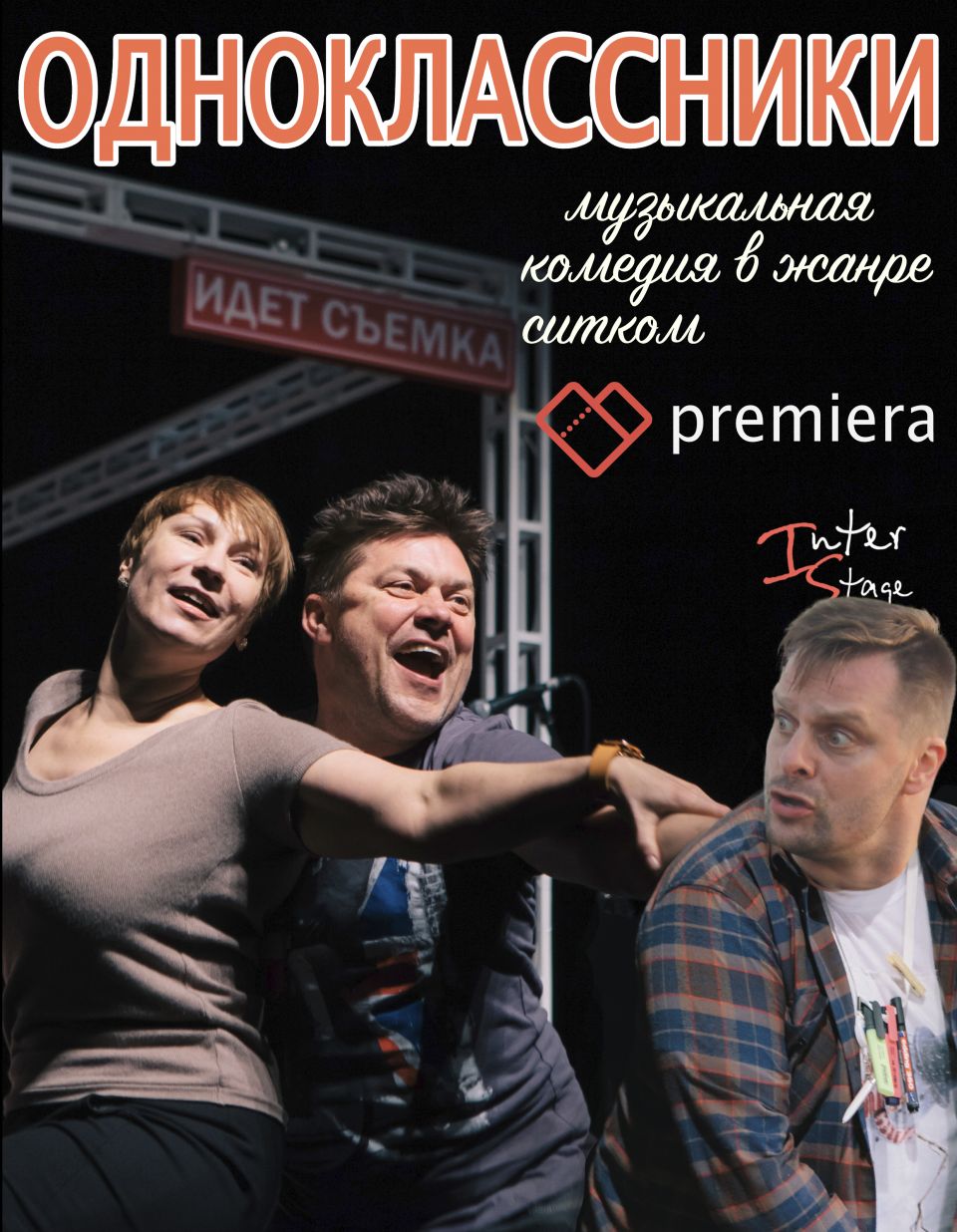 Duration: 2 hours 30 minutes with one intermission

Comedy in two acts in the GROTESC genre.

Have you met for a long time with those with whom you spent together 10 years at school? Or maybe you were in love with that red-haired girl, but did not dare to admit to her your feelings? Or maybe your heart was breaking from the fact that he walks with a triple in algebra, and you are an excellent pupil, but this does not mean anything without his attention? What if you made a marriage proposal at the prom? Or did you marry your classmate because he was cool dancing to your favorite music?

What will happen when classmates meet many years after graduation? What feelings will flare up again, inspired by childhood memories? What did we want to become and what did we become?

A musical comedy, created in the style of filming the series, an excellent play of actors, hit songs, will show what happens if you really change spouses and start a new life with a new, well-known person? Are we doing everything right in life? Was it a mistake to marry this classmate, and not another? Or was it only thanks to her that you became what you were destined to become?