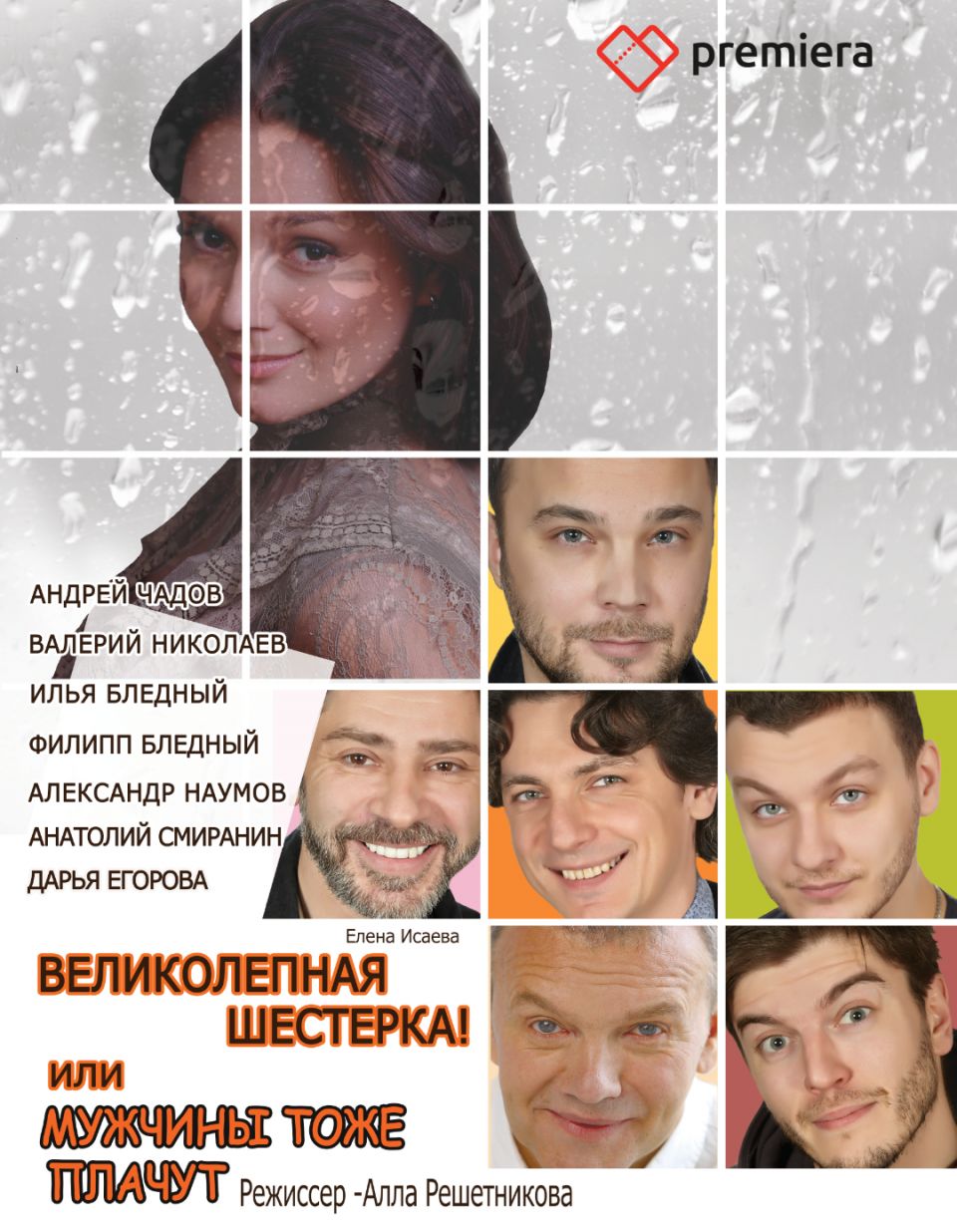 Six men, one after another appear in the production agency "Seraphim".

They were all gathered by chance. A small coincidence in time pushed so different men to remember how they met her, the one that everyone is waiting for. Each of them begins his story - what she is and why they are still together, but separately.

Many women dream of being the center of men. SHE is the center of this six. They are ready for her at all, as she once was for them.

There will be everything: empathy, laughter, tears, revealing secrets. But the most important thing in the performance is love!

Believe me, you will not remain indifferent!