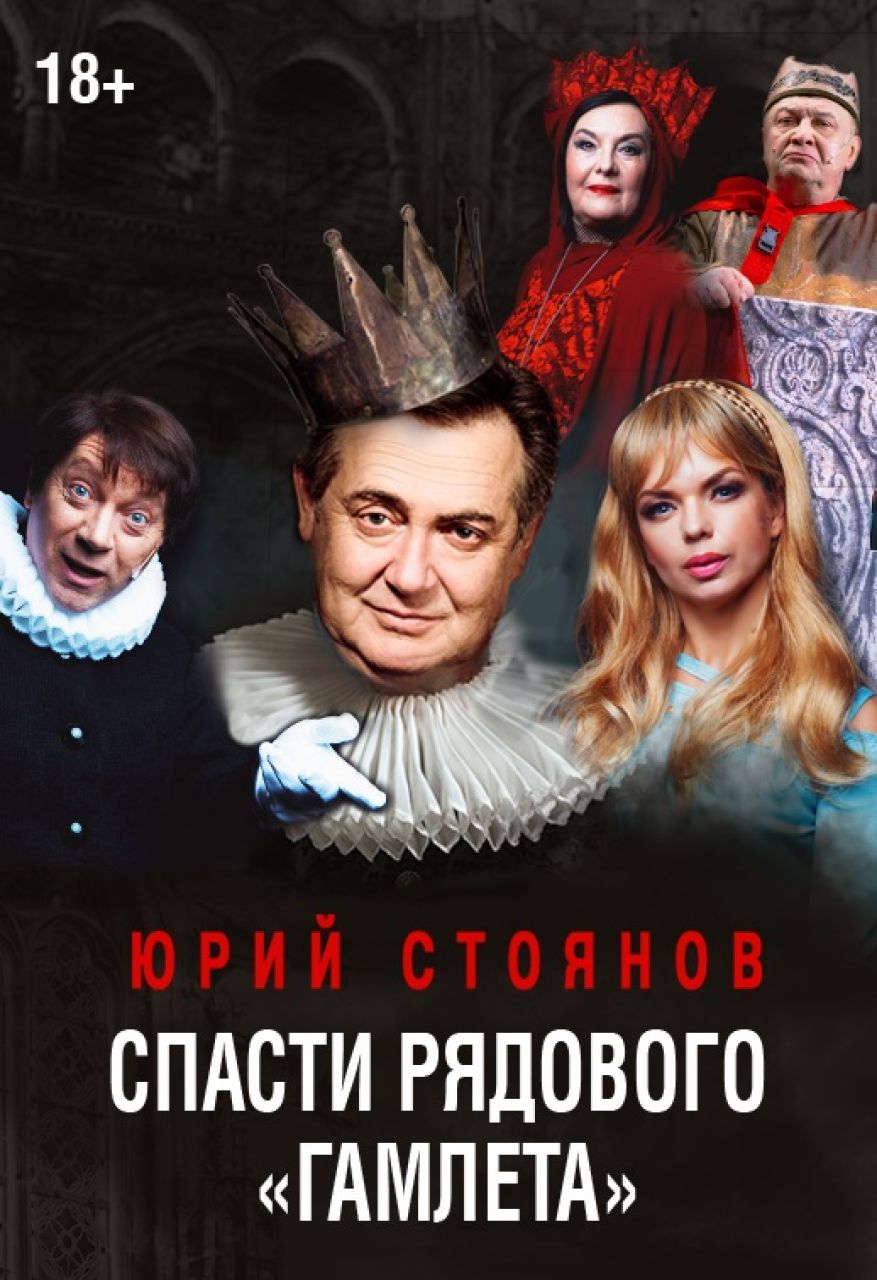 The touring troupe of artists plays W. Shakespeare "Hamlet", but the artist, performing the role of Hamlet did not arrive. What to do? Cancel the performance? You can’t ...

Fortunately for them, a "calling star" appears in this city. How this “star" saves the play, this is intrigue and surprise, and as a result we get a multi-genre performance filled with songs, dances, humor, irony, the depth of V. Shakespeare and the high flight of V. Vysotsky, the witty and sparkling humor of the legendary People’s Artist RF Yuri Stoyanov.

The beauty Alisa Grebenshchikova, who reveals in this performance the different facets of her talent: she dances, sings and plays Ophelia superbly. Bright and unexpected images are created by the rest of the troupe members: