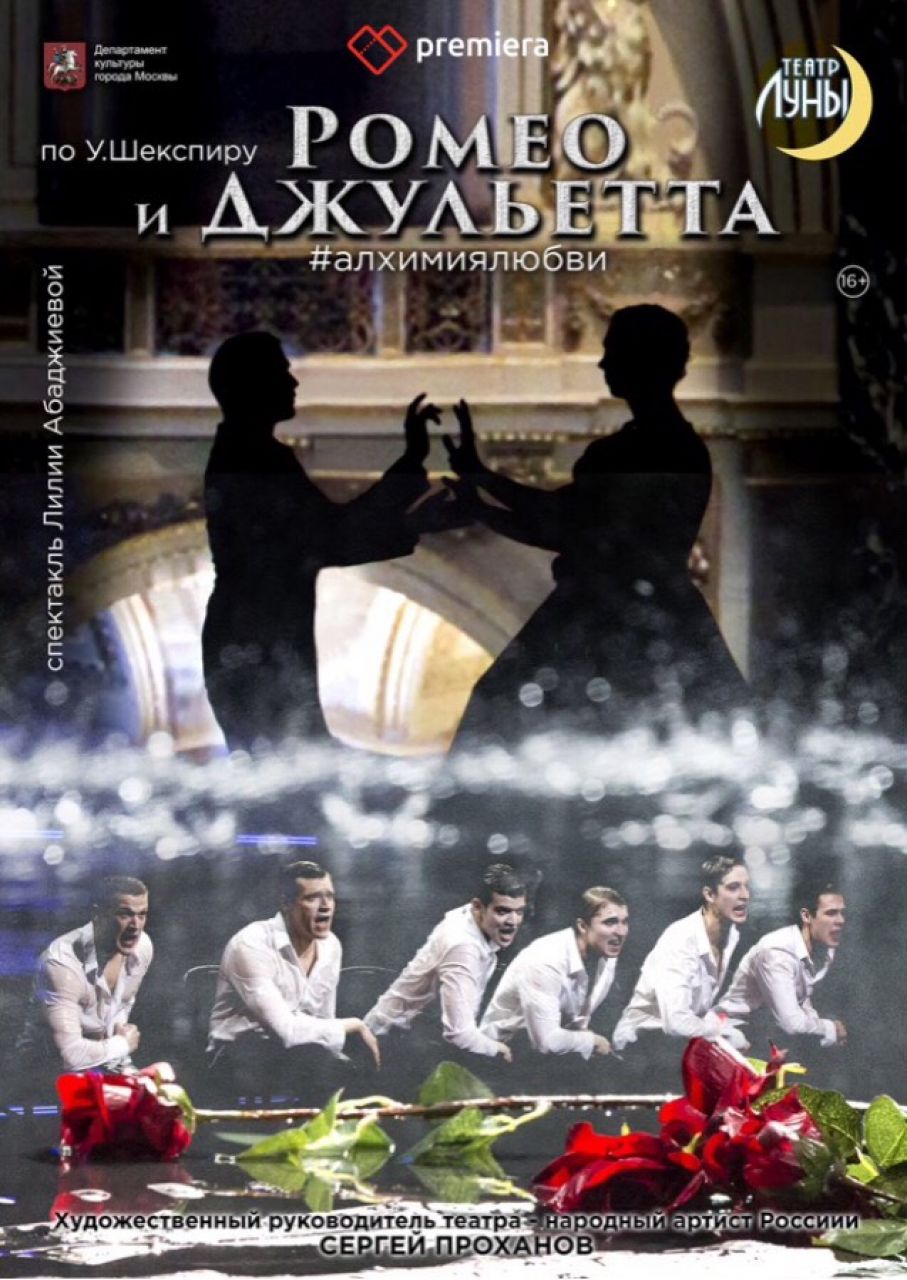 In the theater, a rejection of the belief that the theater should be subject to narrative should be expressed. The physical laws of time and space are not applicable to the theater. Through poetry, he can overcome the laws of gravity, freedom of interpretation and a certain degree of theoretical convention, allowing us to approach the metaphysical.

In a borderline situation, when all this happens, dangerous actions arise that turn into something else. The story of Romeo and Juliet projects humanity's eternal dreams of a beautiful and perfect world. Love turns into a human "I" - a mortal body and an immortal soul.

An unbridled desire to love two young people, disclosure at once in several planes. Lilia Abadzhieva managed to combine the incompatible. And this is the most important thing, quite successfully and organically.

In the best traditions of the Globe Theater, in which serious men play, young men playing female characters appear before the audience. In the film of passions during the course of the play, one thing becomes obvious - whatever the scenario of the director-spectator, the scene will be followed by a scene, a deal with impeccable taste, excellent choreography, beautiful costumes and music. Modern inserts broadcast only one thing - a story that happened centuries ago.

In fact, it becomes really flexible for young people.

The performance refers to the secret native feelings of everyone present in the hall.