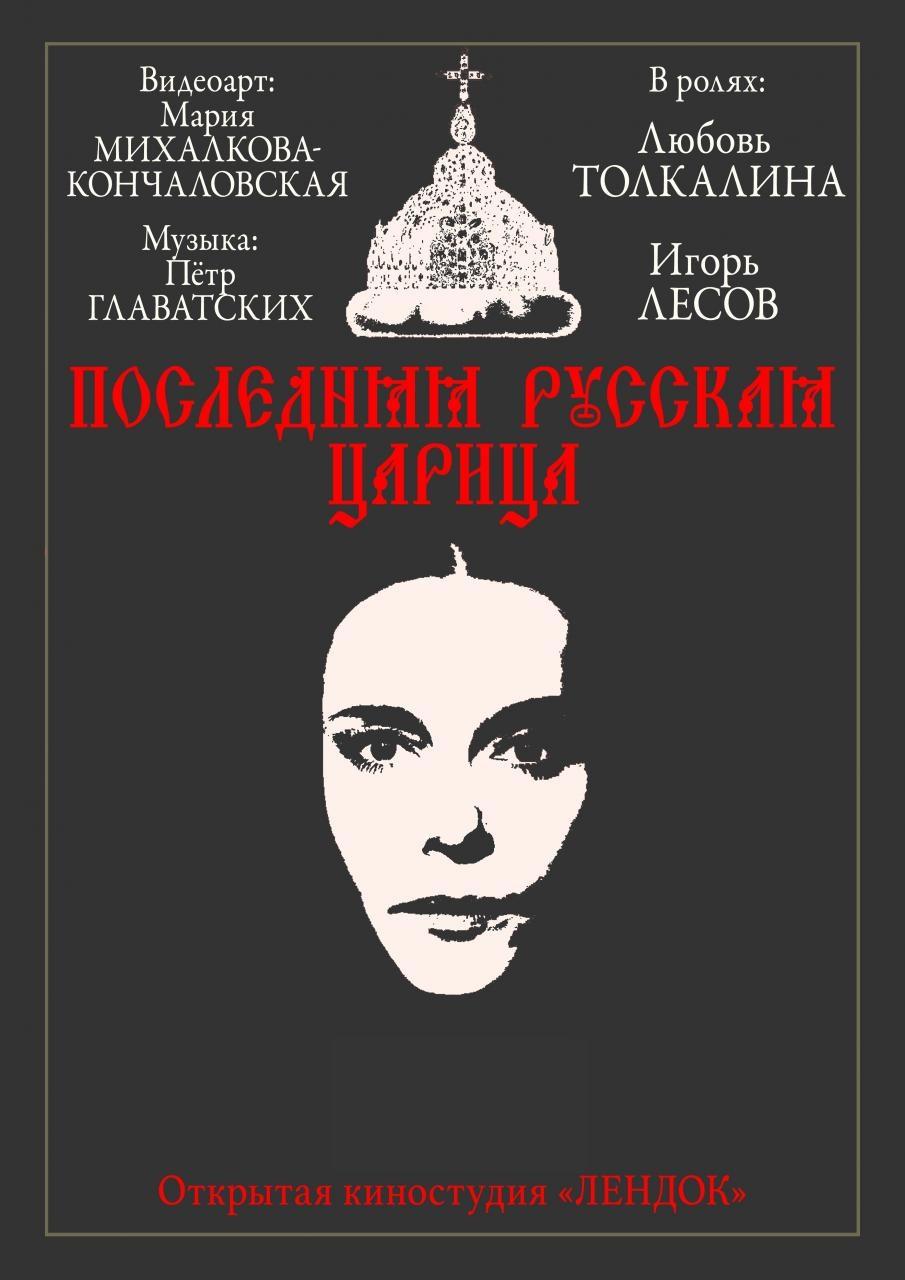 Is she Evdokia Fedorovna, nee Lopukhina? (at the birth of Prasko? vya Illario? nova, monastic Elena), the first wife of Peter I, the mother of Tsarevich Alexei, the last Russian tsarina and the last equal foreign wife of the Russian monarch. She was chosen as the bride by the mother of Peter Tsarina Natalya Kirillovna without coordinating this issue with a 16-year-old groom. The event was significant for those who were waiting for Peter to replace the ruler Sofya, "since, according to Russian concepts, a married man was considered an adult, and Peter in the eyes of his people received the full moral right to save himself from his sister's care" ...

He is the greatest representative of the Romanov dynasty. The first Russian emperor and the largest reformer of the 18th century. Warrior, thinker, brilliant diplomat and ruthless arbiter of the fate of his subjects. He subordinated everything to the great idea of ​​pulling Russia out of the fetters of the Middle Ages and directing it along a new, progressive path of development.

Little is known about their relationship from history. People were forbidden to speak of the “disgraced queen” who had disappeared in the monastery cell. For this, tongues were cut in the streets ...