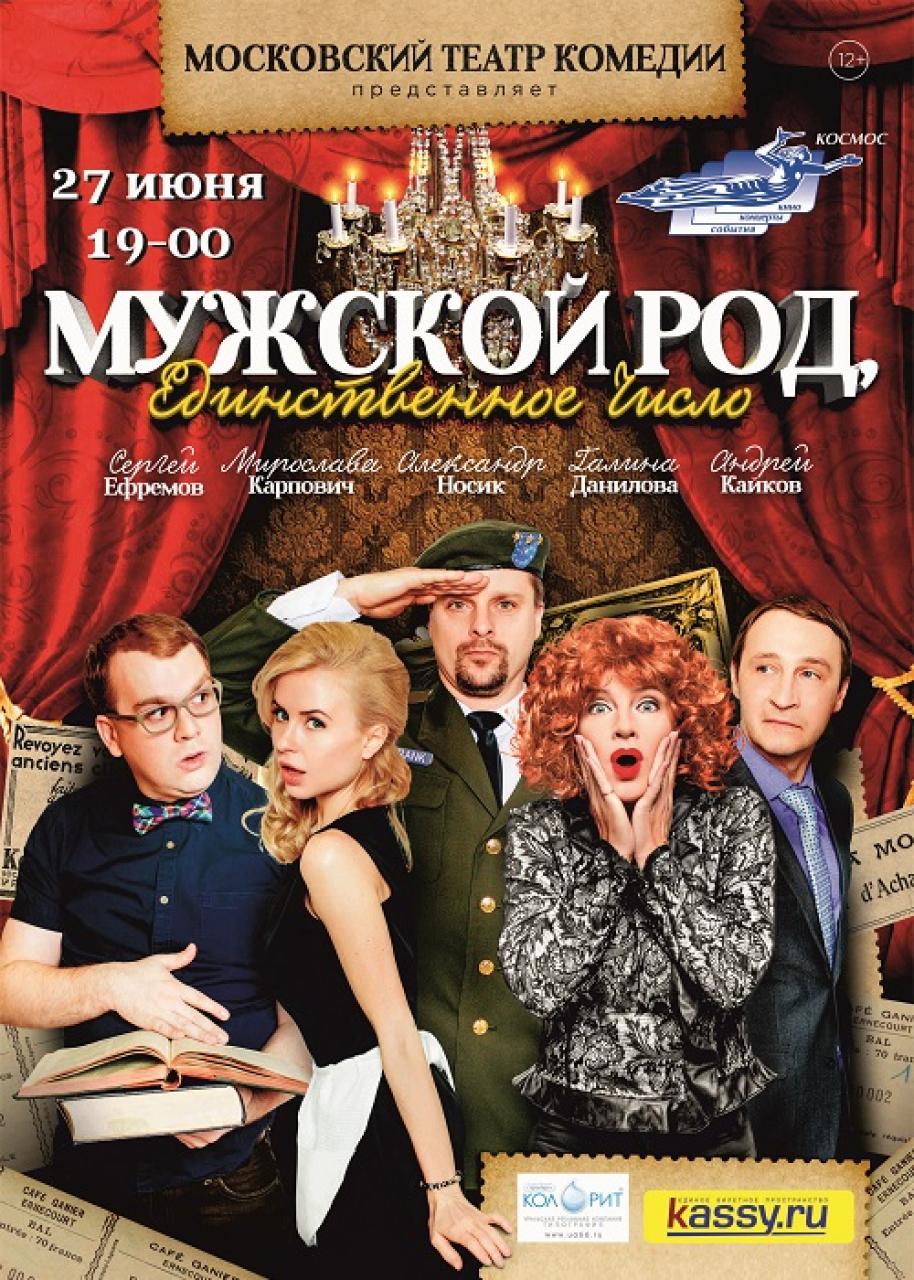 A fascinating detective with elements of a comedy of positions will introduce the viewer to the secrets of one mysterious French family, all the troubles of which are connected with the affairs of bygone days. French comedies have always been distinguished by a special colorful humor. The brightest representatives of modern drama, of course, are Jean-Jacques Bricher and Maurice Laseg, whose pen belongs to the dizzying masterpiece - "The masculine gender, the singular."

The play introduces the viewer to a young guy named Louis. His father is a respectable official, and his mother mysteriously disappeared even when Louis was a child. None of the attempts to understand her act was successful, and the Louis family gradually abandoned this venture. But the situation is heating up again with the arrival of an unexpected guest - Colonel of the US Armed Forces Frank Harder.