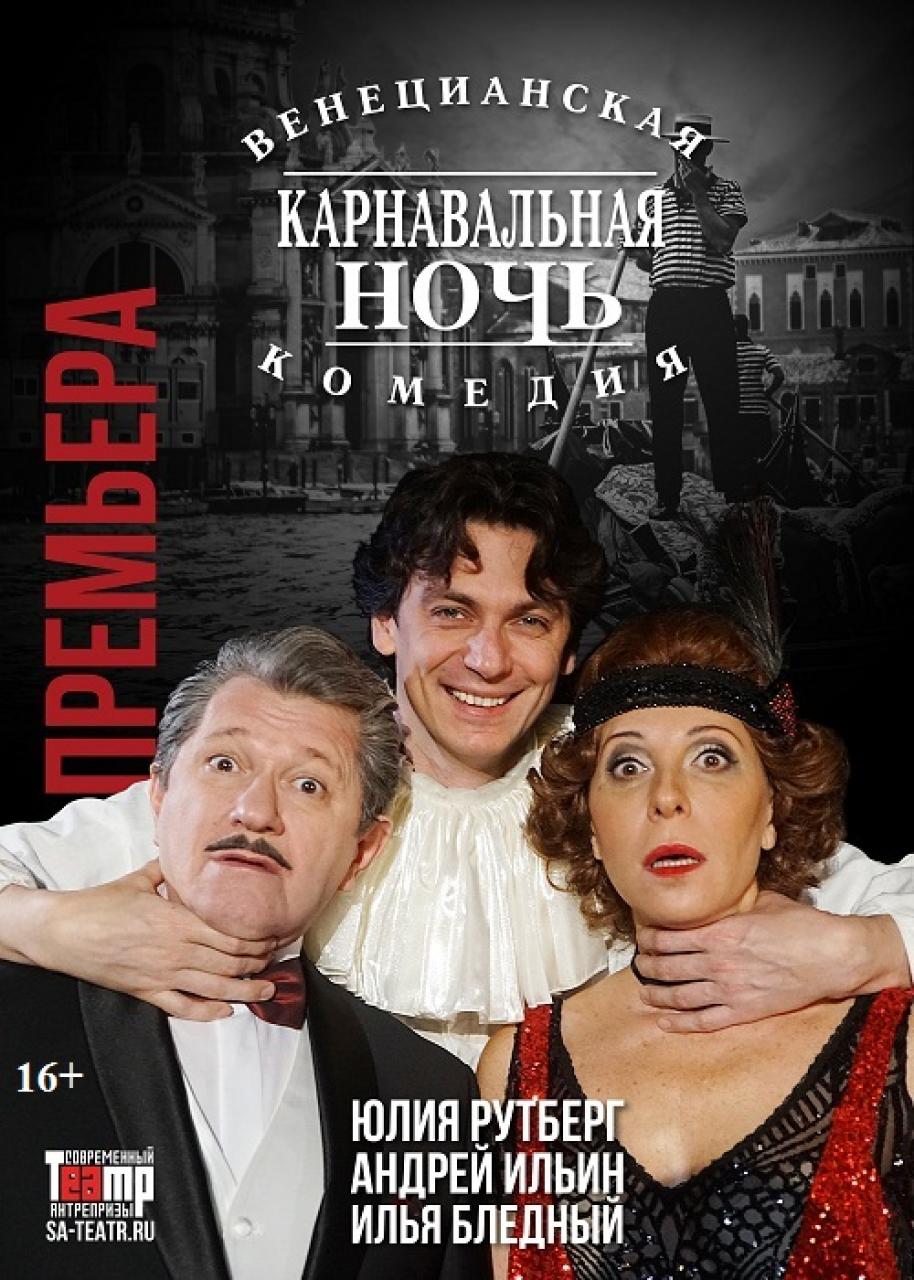 Performance based on the play by Hannah Slutsky.

SHE (Julia Rutberg) - the star of the cinema of the 30s, HE (Andrei Ilyin) - a famous director.

A stellar couple arrives in a small European town where a popular film festival takes place, at which the husband is awarded the prize for Best Director. At night, before the final day of the festival, when awards should be presented to the winners, wild downpour begins, leading to flooding of the town.

Frightened spouses remember their life in which not everything is as cloudless as it seemed at the beginning. It turns out that the heroine has a strange admirer, manic-loyally following her, wherever she is. When she and her husband nevertheless fall asleep in their hotel room, the “maniac” also appears there, whose tongue is completely inappropriately untied ... What will his frankness of the heroes of this unusual story lead to?