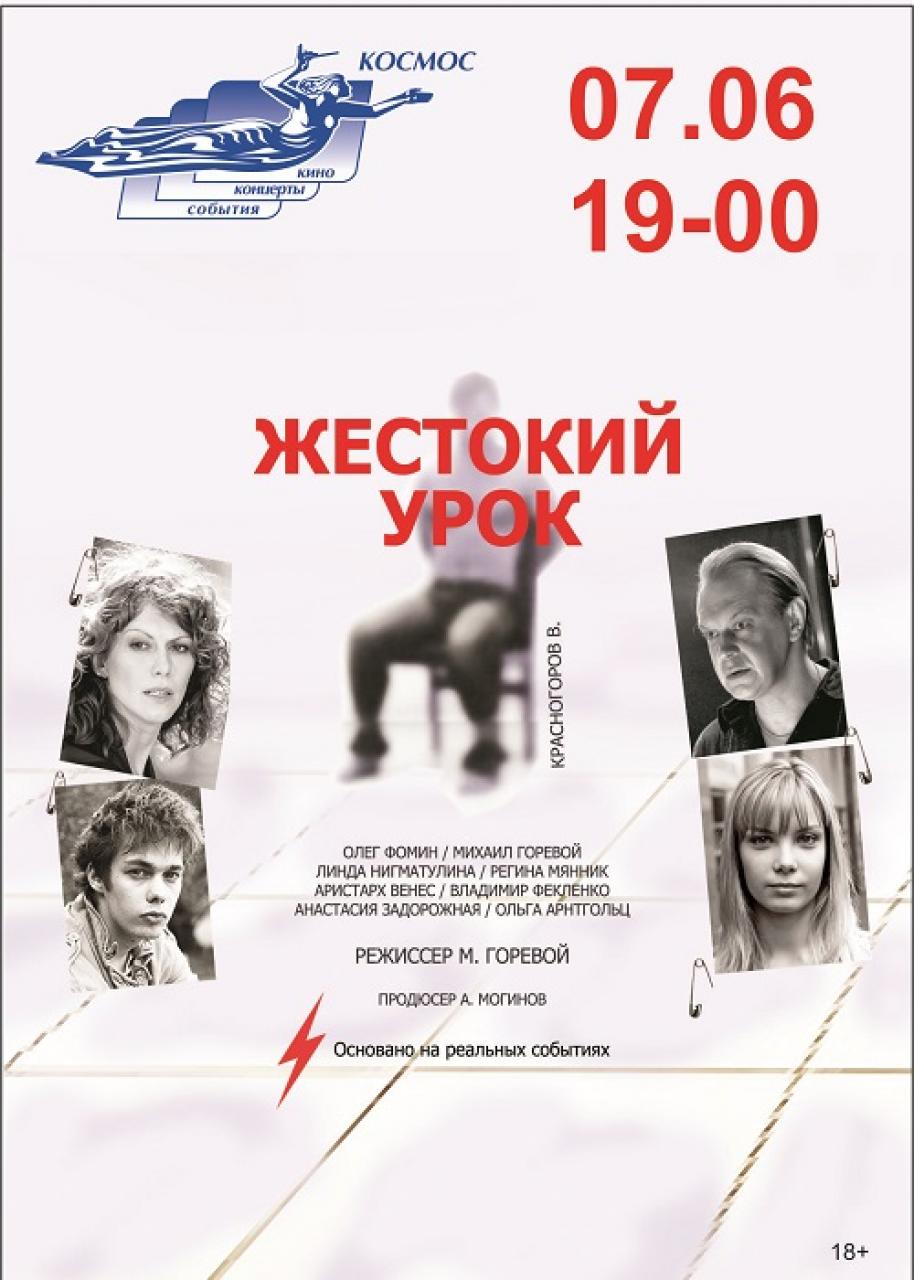 At first glance, the plot is very simple. Two male roles, two female roles, a scientific experiment, and only at the end of the performance it becomes clear that both you and some characters were taken by the nose for an hour, because everything does not turn out as it seemed at the beginning.

Unraveling the difficult psychological tangle, the viewer, together with the heroes, looks into the farthest corners of the human soul, involuntarily tries on what is happening on himself, becomes an accomplice ...

In the final, the tension reaches its limit, but an unexpected outcome allows the heroes and the audience to give way to the emotional tension that was accumulating all the action, to look at what is happening with completely different eyes.