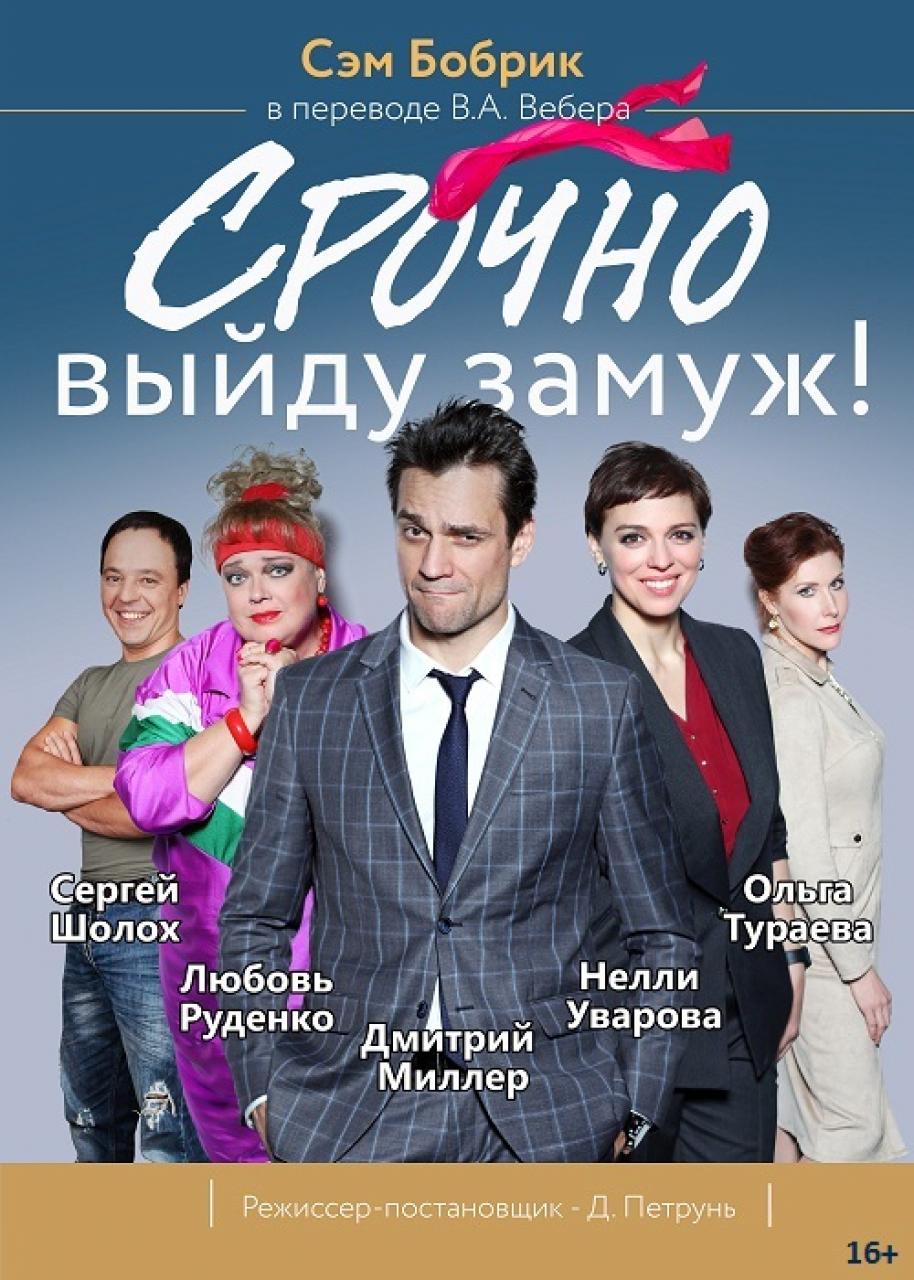 Witty comedy based on the story of Sam Bobrick "Marry Janet."

The plot focuses on the independent young woman Janet Hastings. She lives in the center of a big city, builds a career and ... does not think about her personal life at all. And now, in the midst of this successful stability, one day, on the threshold of her apartment, a stranger appears. The messenger of extravagant aunt Martha, who delivered Janet to a man in an unconscious state ... What will result in a desperate attempt to marry a convinced bachelor? Is this Aunt Martha’s strategy or the will of fate? Does Janet listen to her heart? And what is the power of love capable of? This is what our simple, yet sincere, deep and very funny story is about.

Bright dance and music numbers, expressive decorations in the style of primitivist Henri Russo will add a magical mood to this wonderful New Year's Eve!