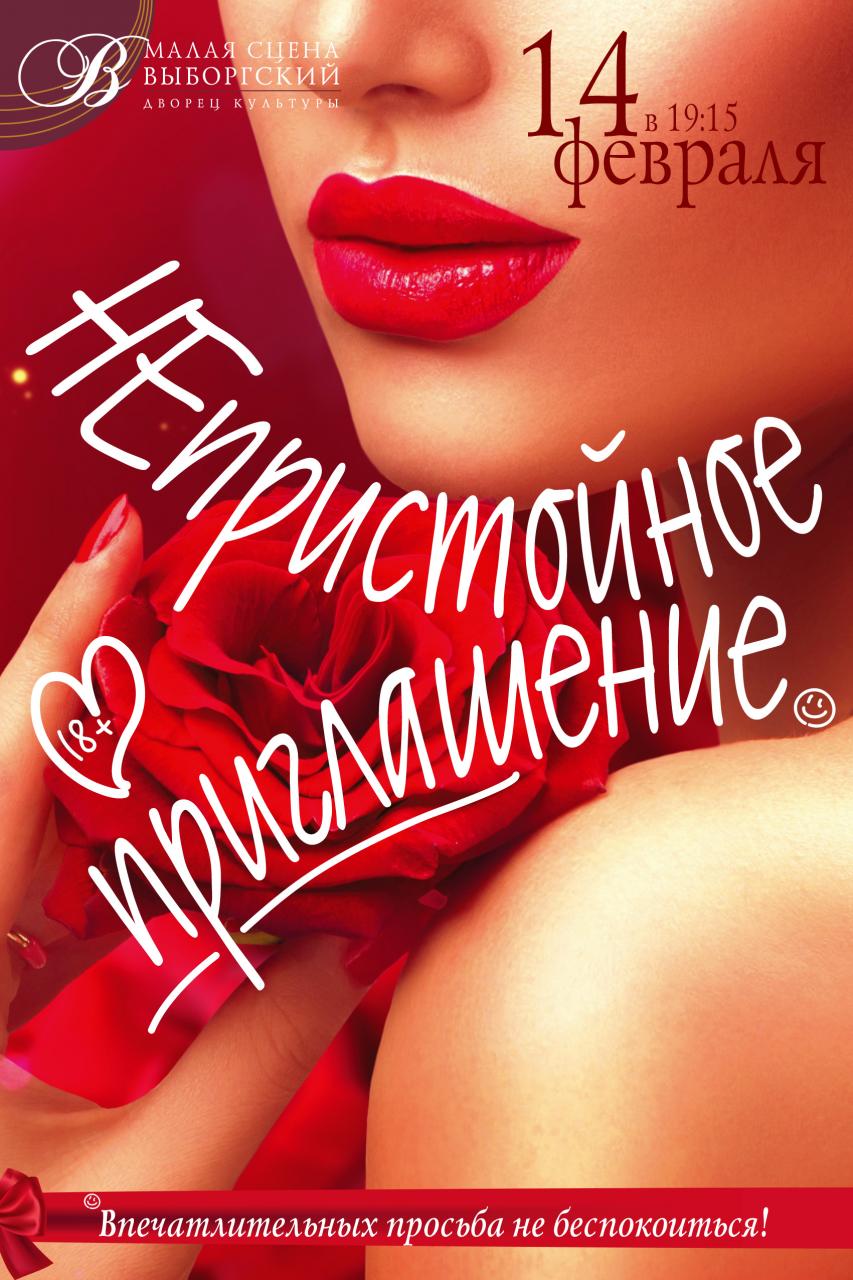 Just yesterday, we discussed and sympathized with loneliness on the net. Loneliness was relevant, mysterious, fashionable and incomprehensible.
Years passed, the Earth went round, the circle of earthly problems turned upside down, and today it has become fashionable again to be understandable and predictable.
The heroes of the obscene musical comedy "Obscene Invitation" exist outside of time and space. They have no names, no past, only the present, which scares them with the fact that there may be no future, but the heroes passionately strive for this future. It beckons and scares.
Not knowing how to bring the future closer, the characters make strange, obscene invitations to each other, which they not only do not believe in, but even fear them, their own bold and contradictory invitations. But everyone wants and can love, this is the meaning of earthly life. Therefore, there is salvation. Love!
“Obscene Invitation” - a legend performance, a phantom performance. He is played twice a year. According to the producer of the play, it is impossible to play the play more often, since the special atmosphere and mystery of this strange and unusual action will disappear.
A creative team has been preparing it for 10 years! During this time, 5 artists have auditioned for the lead role.
30 different actors auditioned for the main roles in this project, but after reading the play, they suddenly refused to participate in the play.
10 directors tried to set the project, but abandoned, fearing to be bankrupt.
100 musical compositions of the best composers of the world were listened to by the creative group and only 10 of them became hits of the new production.
Are you sophisticated and want to experience something unusual and new? “Obscene invitation”, in this case for you!