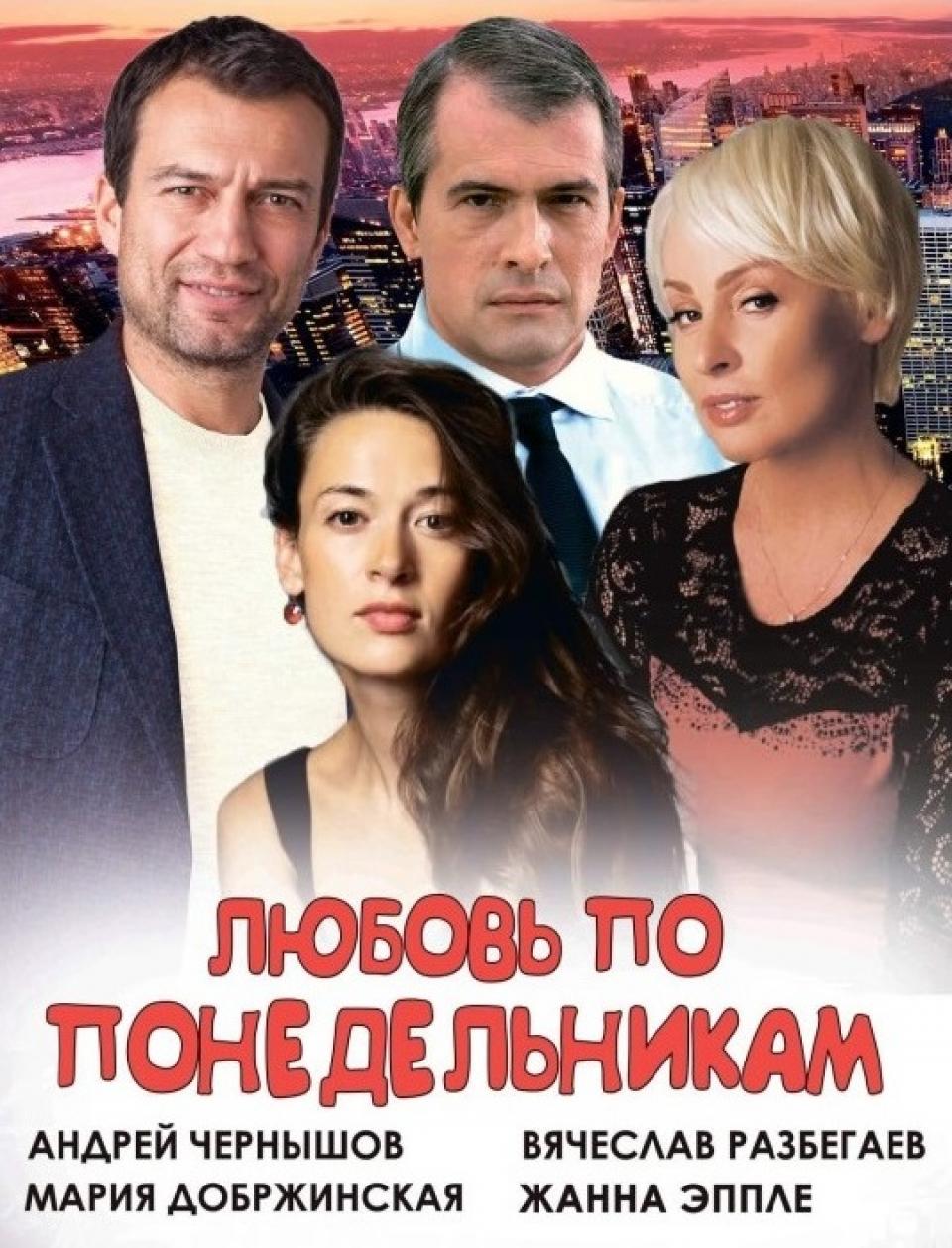 “Love on Mondays” is a dynamic comedy performance full of curious intricate situations, unexpected turns and meetings, the performance is full of humor, and a brilliant team of talented and famous artists turn everything that happens into an easy and romantic masterpiece. The premiere performance will take the audience to the epicenter of a complicated story, which is built on love, betrayal, deceit and humor. All this, together with the speed with which events are developing, makes the performance fascinating and enticing from the very first minute.

We see a handsome, influential businessman who, incidentally, has long been married. But recently, he has a new lover, whom he visits on Mondays. The clever and quick-witted leader thought everything through to such trifles, created such a legend of his absence at work and at home, that it is difficult to dig in and find a catch. But once everything went wrong as the businessman planned, and one of such Mondays in the apartment where the meeting takes place, his deceived wife appears. Moreover, then his diligent subordinate appears in the same place, who wanted to find his boss to solve an important matter. When four heroes collide in the same apartment under mysterious circumstances, the fun begins.

What will happen in the end, who and how will dodge and what stories to invent. Unexpected twists, virtuoso deceptions, humor, female wisdom and sincerity will do their job, turning the play “Love on Mondays” into a romantic good comedy.
Come to the premiere performance to get a lot of positive emotions!