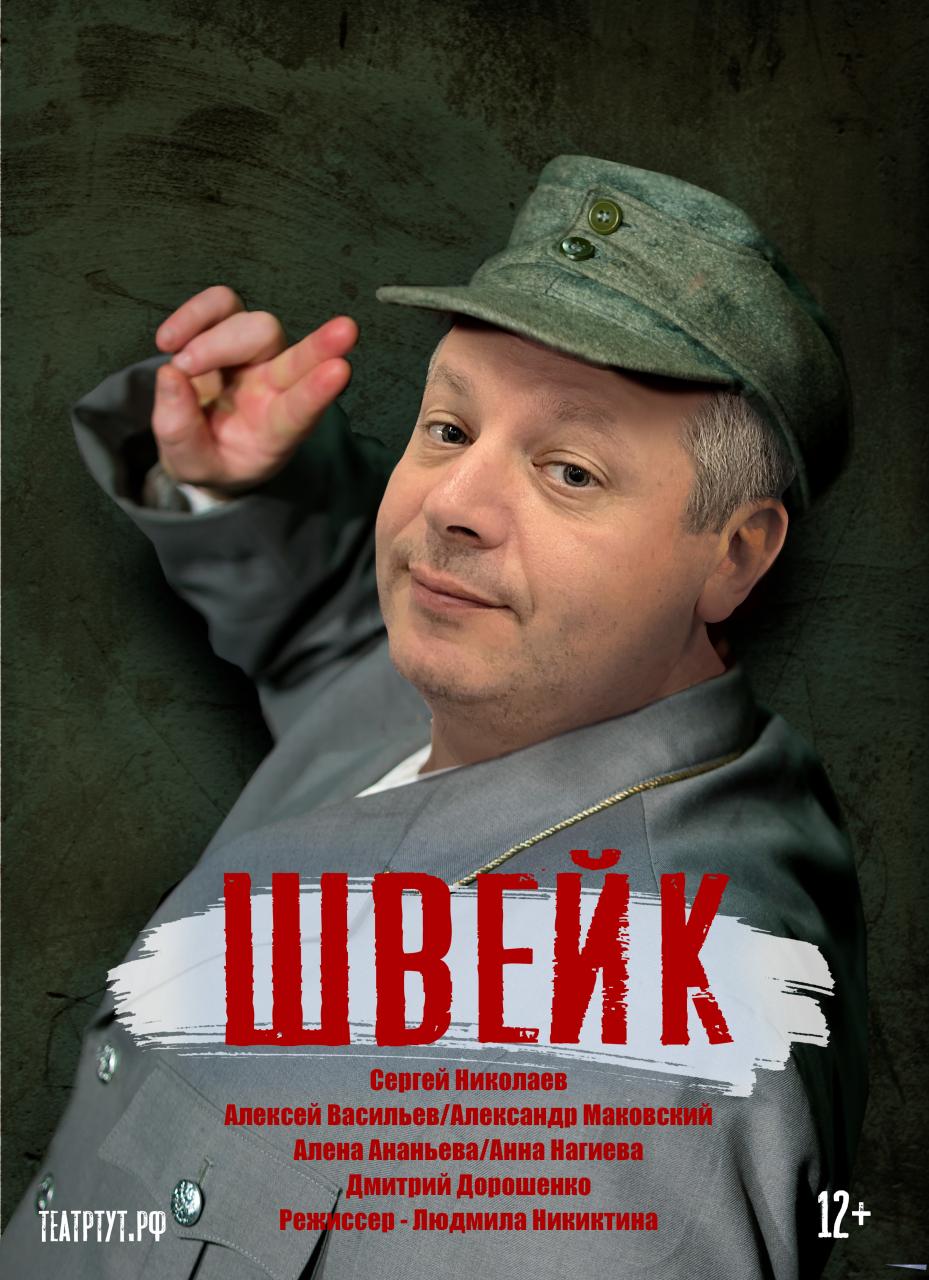 “War is war, and lunch is scheduled,” as the brave soldier Joseph Schweik used to say when he went to the trenches of the First World War. Schweik is a small man in the world history of the destruction of imperial strata of the beginning of the 20th century. For almost 100 years, this funny character has been our example of resourcefulness, humor and incorrigible optimism in conditions of war and misfortune.
The new performance of the Nevsky Producer Center - ШвейSvejk рассказ tells about a purposeful and fantastically funny Czech named Svejk, whose seemingly bitter and merciless fate poses to the cheerful cheater the unsolvable tasks that the brave soldier Швейvejk, solvably solves only with his inherent sense of humor .
A sea of ​​laughter, honed mastery of actors, original video illustrations and scenery, accompanied by harmonies and violins recreate the aroma of an era and a refined spectacle in front of the viewer.
Hurry to the premiere of the musical performance "Schweik". On the day of the premiere, gifts and surprises are waiting for you!