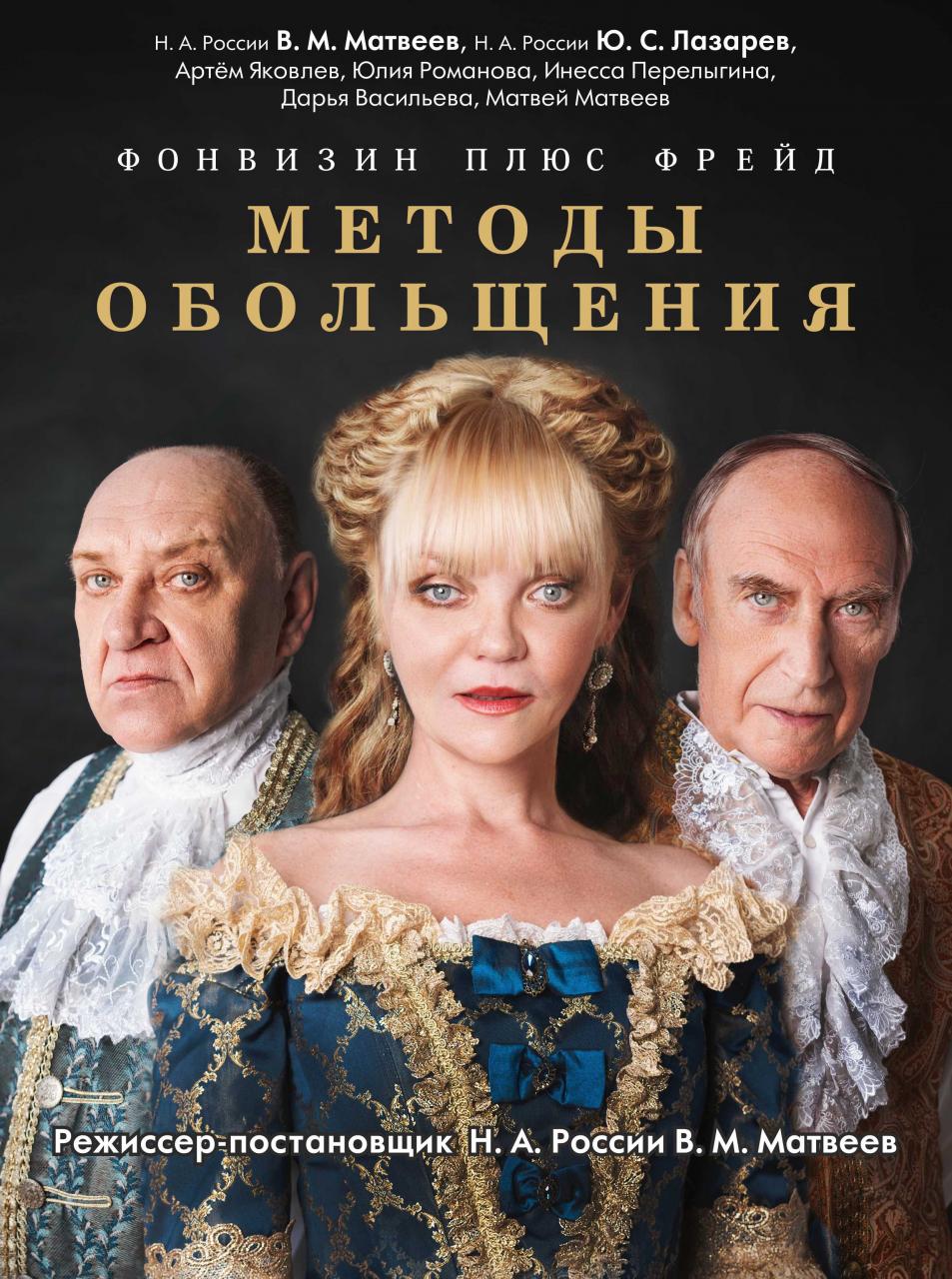 Sin and fornication rule the world. The more you look at the world, the more you are convinced of this. Exactly! Sex and lust rule at all levels of being and throughout all centuries. Fonvizin, this - proved, Freud - confirmed!
About this is a performance by the NA of Russia, the winner of two Goldy Spotlight awards V.M. Matveeva.
The play, created based on the play by D.I. Fonvizin, The Foreman, written in 1769, became the favorite performance of Empress Elizabeth Petrovna.
The main characters of the comedy are nobles, moreover, almost all of them belong to the category of negative characters. All characters are so natural that it seems as if they had just been torn out of everyday life. Prior to this, not a single Russian play could boast of such a beginning. Until today, the play remained relevant - in the middle of the century, extortion was so ingrained in the Russian bureaucracy and judiciary that the empresses themselves had to speak out against general bribery.
Fonvizin's innovation in the play was also manifested in the masterful use of a natural and witty language. Each character has a bright recognizable vocabulary, which perfectly characterizes the hero from one side or another. The true face of the nobility clearly stands out through the external almost vaudeville plot (all characters, except the Brigadier, amnesty with each other).