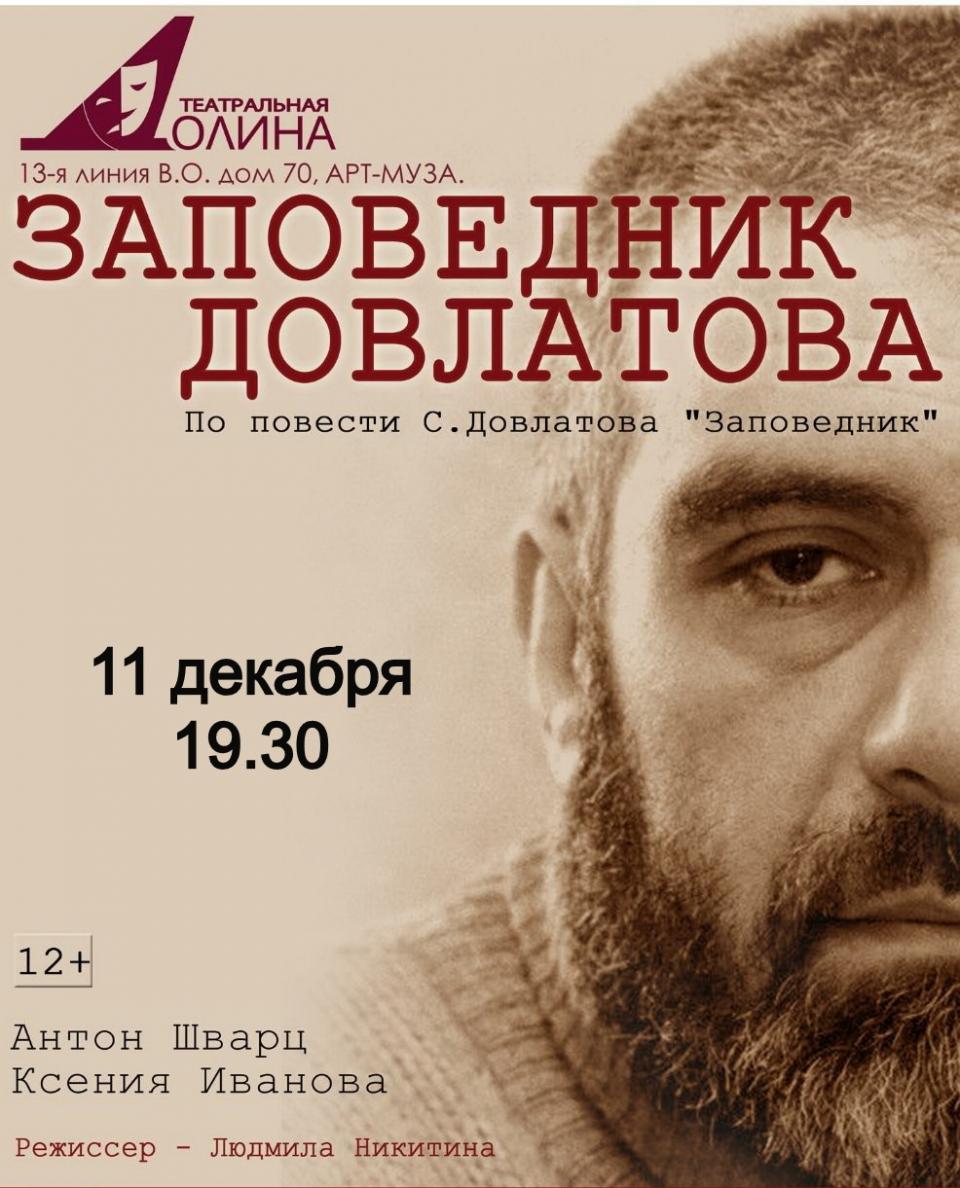 The play "Dovlatov Reserve" immerses the viewer in the atmosphere of the 70s of the last century. Musty life in the Museum-estate of the great poet, turned from a living-in a mummy. Absurd characters, the creation of a "scoop" from which the hero-narrator wanted to escape – at least for a while. But this is self-deception, escape fails. Not developed creative life, failed personal life, lack of prospects ... the Former wife of the hero, having arrived in the Pushkin reserve, tries to persuade the hero to emigrate. But for some reason, the latter cannot say goodbye to the Soviet reality, although he has no illusions about it.
- I say again, I won't go.
"Explain why?"
"There's nothing to explain… My language, my people, my crazy country… Imagine, I even like policemen.
As soon as the decision is made, the wife leaves for America, taking her only daughter with her. And in the soul of the hero comes emptiness. The closest people leave his life, perhaps forever; only pain and longing remain…