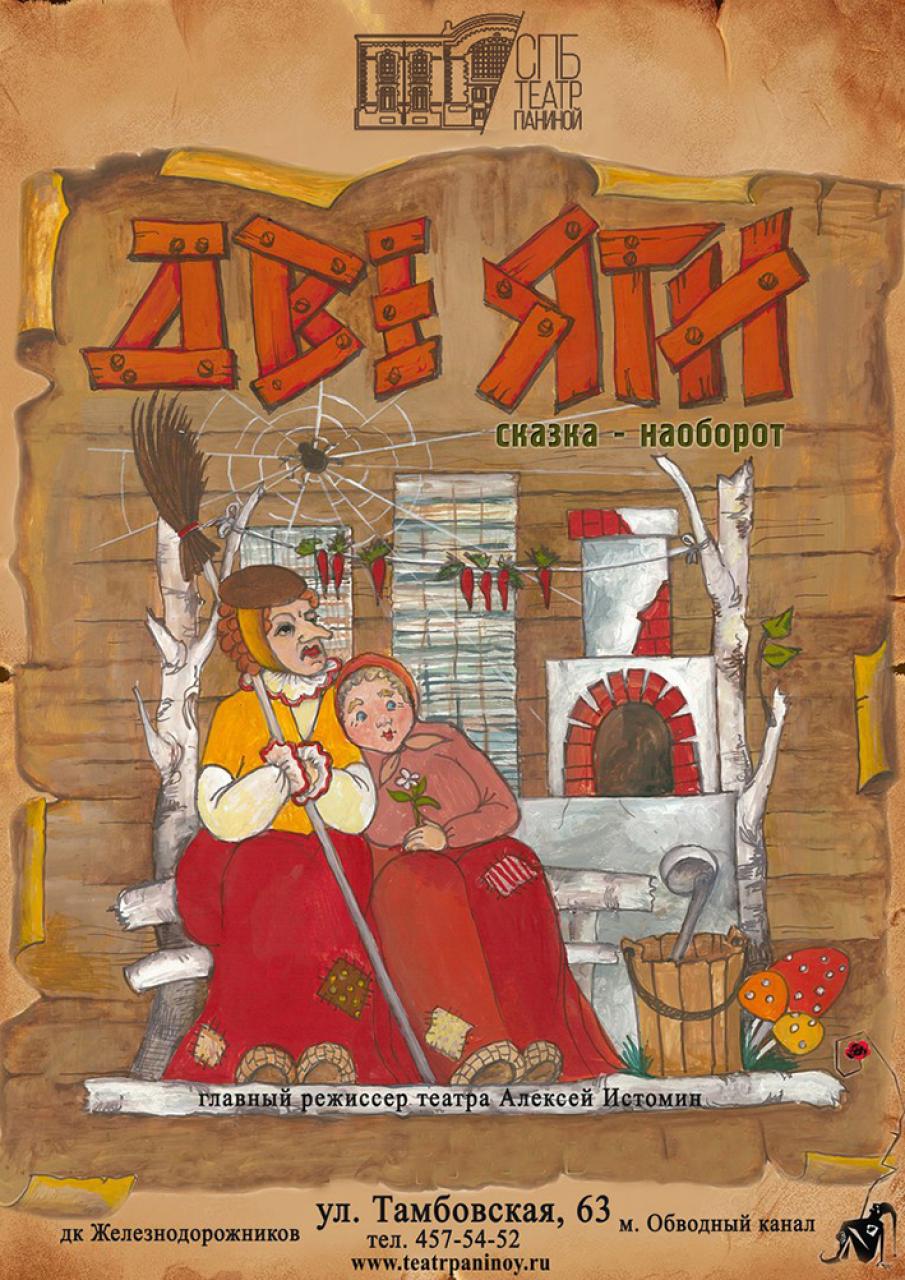 In a certain kingdom, in a certain
state, there lived an old man and an old woman…
Although no… Build it. The kingdom-state has
long been gone, the old man went in search of
something better… There was only one
old woman left, or rather two or two Yags. And
they yearn for nothing-no one needs their fairy tales
anymore, no one believes in fairy tales now
.
But you only have to close your eyes and imagine for a
second… And now you are already next
to Vasilisa the Beautiful.