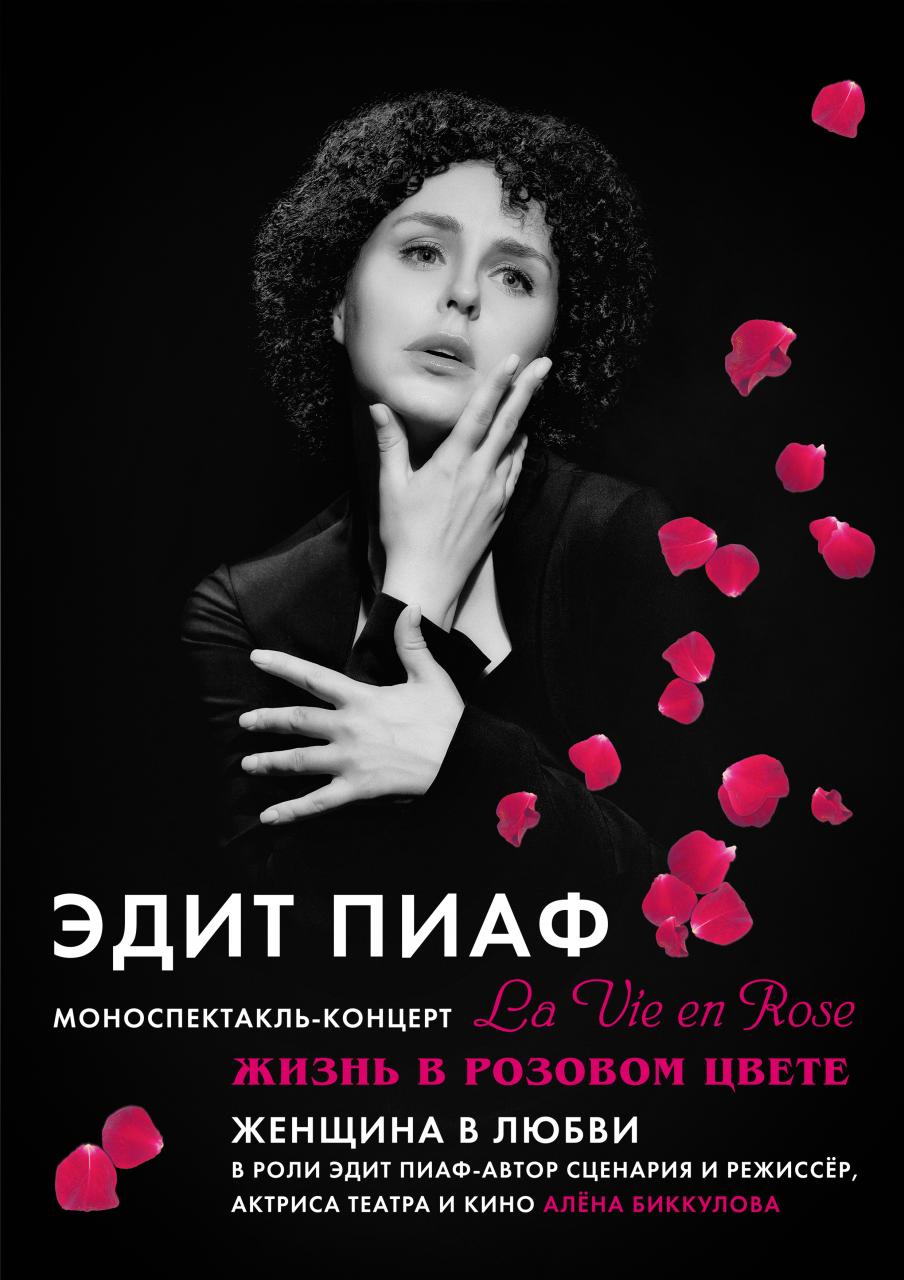 On the 106th anniversary of the birth of Edith PIAF!

Solo performance-concert about the life of the great Edith PIAF

In the role of Edith Piaf - screenwriter and director,

Love and happiness, disappointments and pain, ups and downs — all this is about the life of the great Edith. All her songs are about love, about life collisions, about love experiences and wounds that fate inflicts. Everyone recognizes himself in them. Edith Piaf has lived a difficult life. She lost a loved one, her only daughter, survived 4 car accidents and 7 operations. The queen of French chanson lived only 48 years. But Piaf's life continues in songs. And her voice remains a symbol of France for millions of fans.

It is very rare for an artist to express his feelings on stage so deeply and so seriously, as Edith Piaf did.

The plot of the play is based on the memories of Edith herself, described in the book of her memoirs "My Life". This evening, every viewer, without exaggeration, will discover the real Edith Piaf, who will appear before your eyes from the depths of time. You have a unique opportunity to hear her famous songs and feel what the great chansonnier lived by. Before you will unfold an emotional story about love, devoid of false modesty, a story about disappointments, anxieties, triumphant ups, about loneliness and happiness, about lovers and friends, about Charles Aznavour and Yves Montand, who became famous artists of France thanks to Edith Piaf. For the first time in the history of memories of the great singer, the embodiment of artistry, a powerful voice and life drama will be woven together thanks to the unique versatility of the talent of Alyona Bikkulova, who is also the author of the script and director of this performance.

Despite the love of the listeners, Edith Piaf's life, completely devoted to the song, made her lonely…

"The audience pulls you into its arms, opens its heart and absorbs you completely. You are overwhelmed with her love, and she is filled with yours. Then, in the fading light of the hall, you hear the sound of footsteps leaving. They're still yours. You no longer shudder with delight, but you feel good.

And then the streets, the darkness, the heart becomes cold, you are alone." 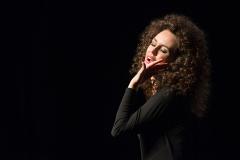 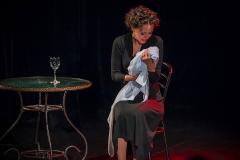 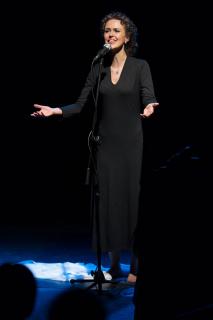 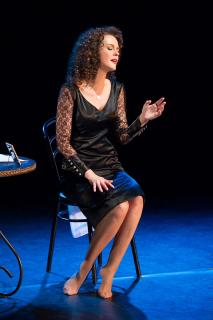 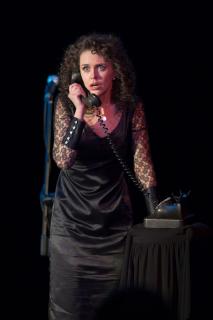 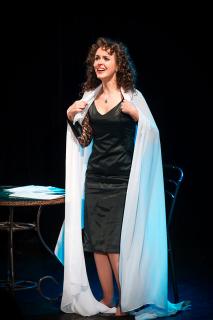 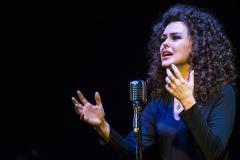 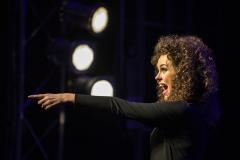 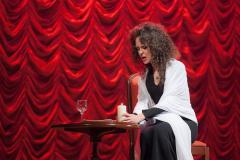 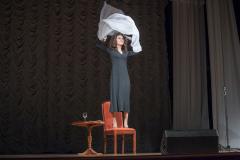 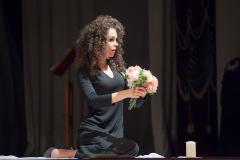 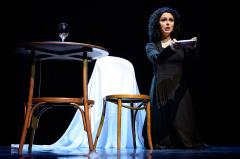 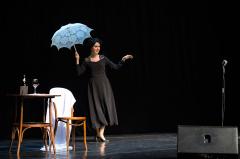 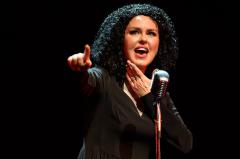 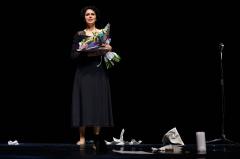