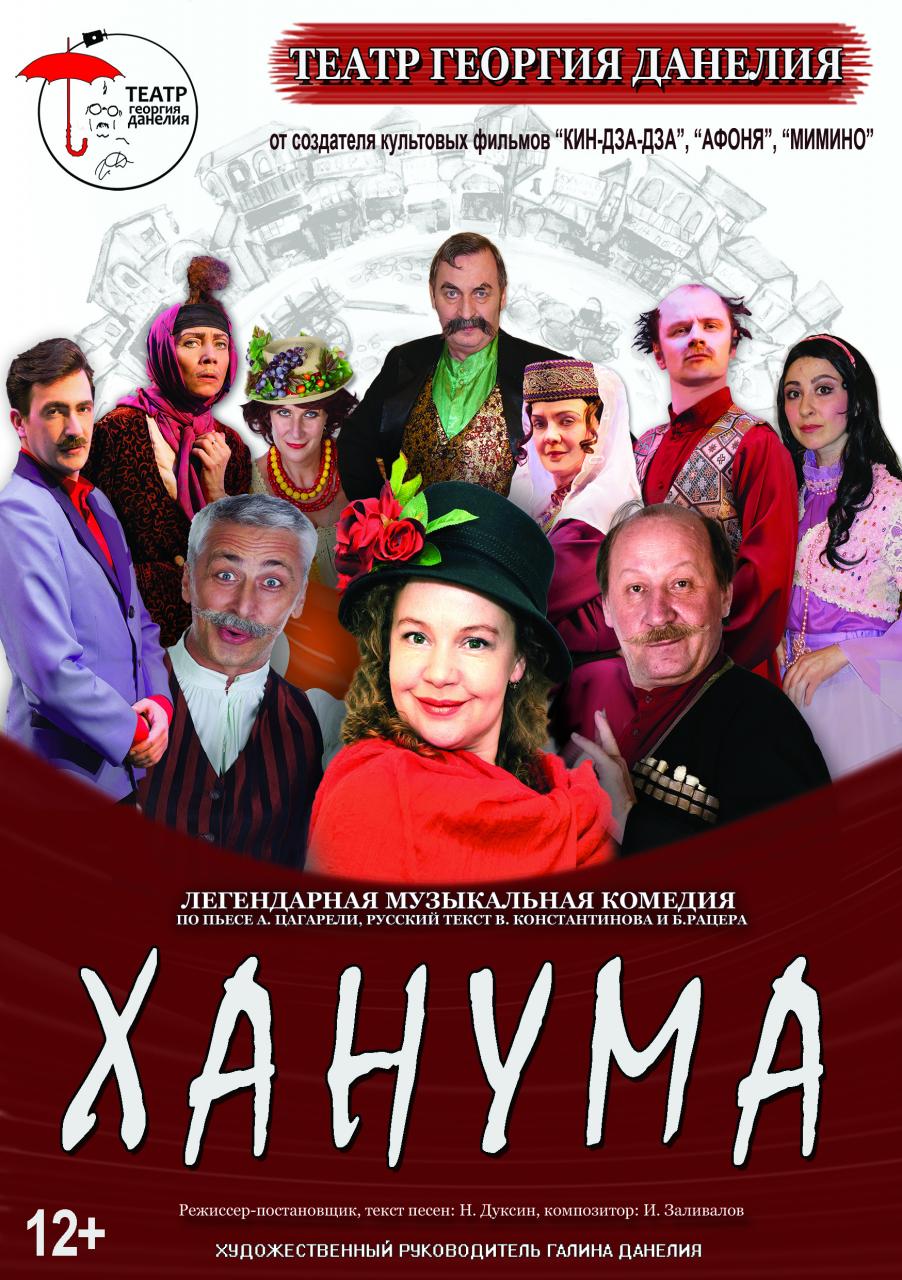 From the creator of the legendary films "Kin-dza-dza", "Mimino", "Afonya", "Autumn Marathon"

an action - packed musical comedy
"Khanuma" 12+ based
on the classical Georgian play of the same name by A. Tsagareli
Russian text by V. Konstantinov and B. Ratser
Artistic Director of the theater Galina Danelia

"Khanuma" will relieve you from the blues and charge you with positive emotions. This is a sparkling comedy performed by wonderful comedians and with the participation of the Georgian ballet. Tatiana Abramova shines in the main role. Colorful scenery and love vicissitudes were created by the Theater of George Danelia. A lively and up-to-date production with a brilliant cast is full of fun music, plastic sketches, reincarnations, sophisticated tricks and subtle humor with a special emphasis. The artists of the Georgian ballet are a special decoration of the production! The action does not let go of the viewer's attention for a minute.
When all means are good
The middle-aged and rather shabby prince decided to marry successfully, and for such a case, Khanuma noticed one rich bride in years. Matchmaking, no doubt, would have ended with a wedding, but another matchmaker intervened. Even a hardened pimp has force majeure, and then forbidden methods are used for the good of the case, which means it's time for insidious intrigues, seductive speeches and unexpected confessions.
This story is more than a hundred years old, and the public still accepts it with delight. So what is the secret of success? To understand, it's worth seeing the famous matchmaker in action!
P.S. Consider any coincidence with real-life characters accidental! 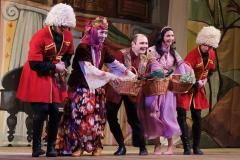 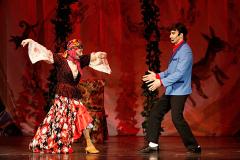 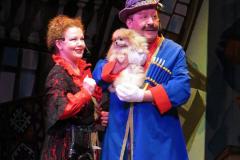 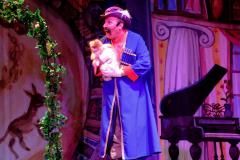 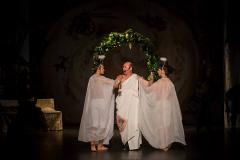 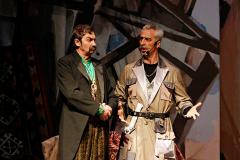 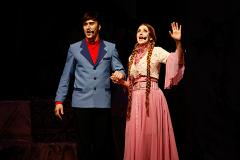 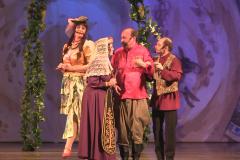 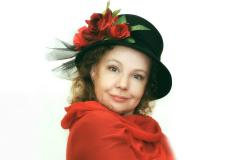 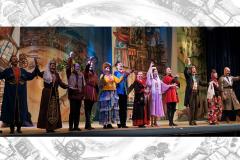