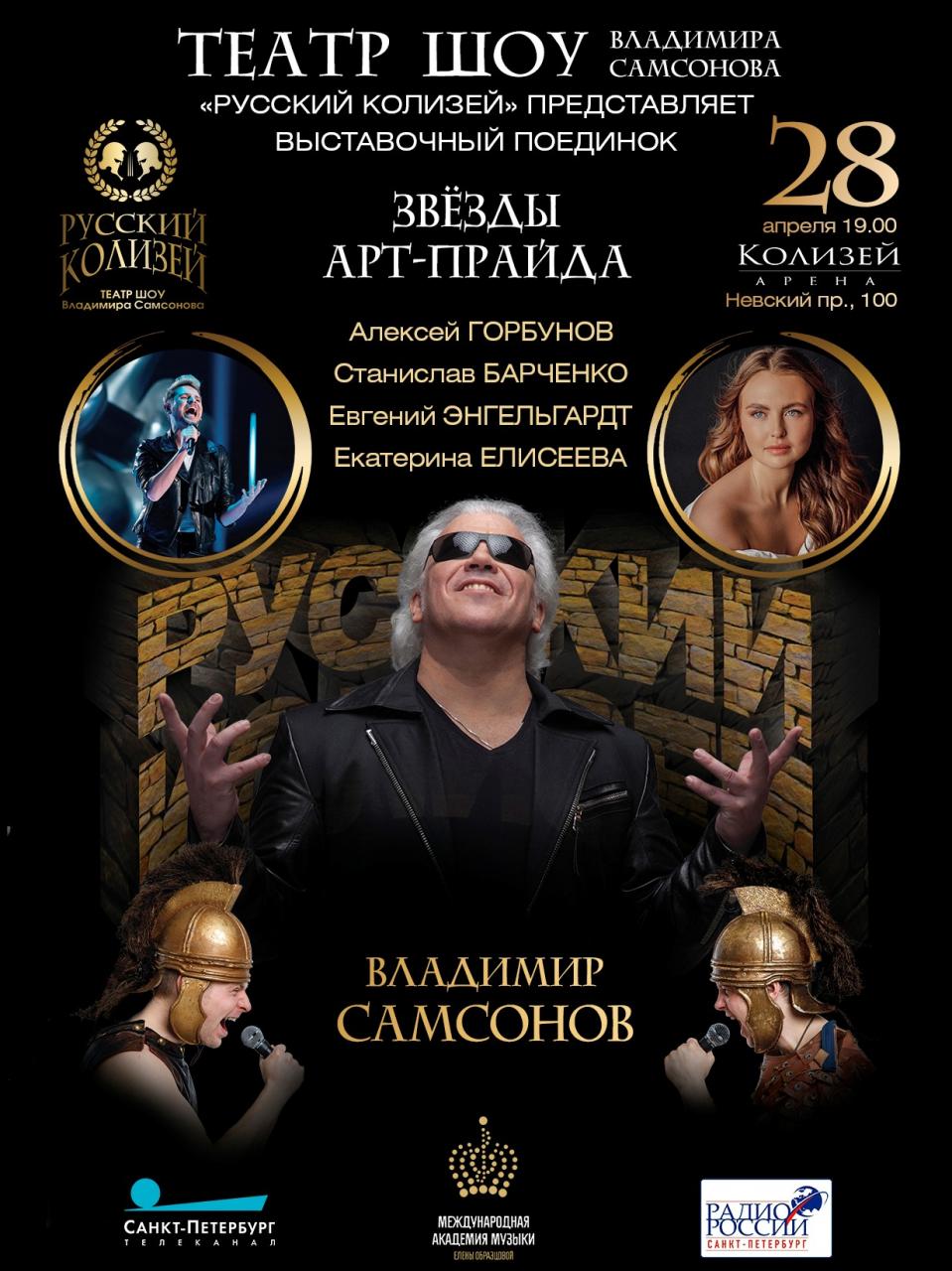 A unique show of violent duels of pop singers.
The viewer is both an accomplice and an impartial jury.
No mentors and expert intermediaries between the audience and the performer.
Communicate with the singers directly.
Only you decide the outcome of the battle, and only on your decision depends who
will be the winner.
The most honest and fair show is voting and counting of votes right in the hall.
No doubtful online voting and fake sms messages.
Each show is unique - there will be no repeat.
Our signature "highlight" is only the "live" voices of the singers - no "plywood"!
Exhibition duels of Art Pride stars - unforgettable and strong emotions,
The intensity of hot passions and cold responsibility for decisions that will change
the fate of singers in the Championship of singers "Crown of Orpheus" in the new season 2022-2023.
On April 28, a fight between two pairs of vocal predators of the "RUSSIAN COLOSSEUM".
A principled rematch: the winner of the contest "The Main Vocal resource
SPb", laureate of the international competition "Zvezda" Alexey Gorbunov (baritone) and laureate
All-Russian competition-festival of vocal art "Talents of Russia", diploma holder
international competition "SEA SUN FESTIVAL" Stanislav Barchenko (tenor).
Who will win this time?
Next, a shock surprise! We break any patterns, stereotypes and expectations.
For the first time in a duel of singers - a man and a woman.
These are already recognized talented performers not only in Russia, but also in Europe:
finalist of the project "The Voice of Finland", winner of the Elena Academy Award
The exemplary "Best Voice of the Academy" Evgeny Engelhardt and the laureate
of the Anna Herman International Competition in Warsaw Ekaterina Eliseeva.
All evening on the stage of the show, its creator is an Honored Artist of Russia, soloist
Winner of the Grand Prix of the Mario del Monaco Competition in Italy and
the Leonardo da Vinci Medal of the European Academy of Natural Sciences - Vladimir
Samsonov.
Producer, screenwriter and director of the shows "From Aria to Rock and Roll" and "In the Reflection
of the Stars" at the Oktyabrsky Concert Hall, concert performances "From Mephistopheles to the Queen
beauty", dedicated to Muslim Magomayev, "The 100th anniversary of George Ots" in the Great Hall
of the D.D. Shostakovich Philharmonic and many other productions.
A singer with a unique genre range, which includes opera,
academic chamber music, operetta, musical, classical Soviet and foreign
pop, old and urban romances, Russian folk songs, rock and rock 'n' roll.
Bonus – he will also sing this evening for you! 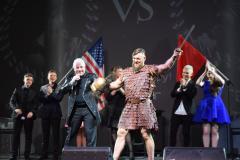 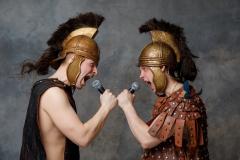 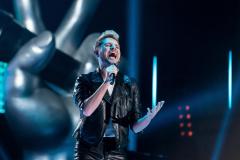 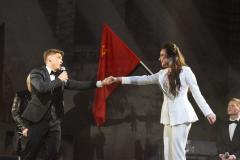 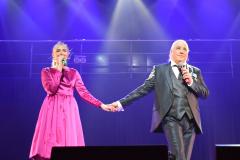 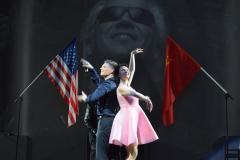