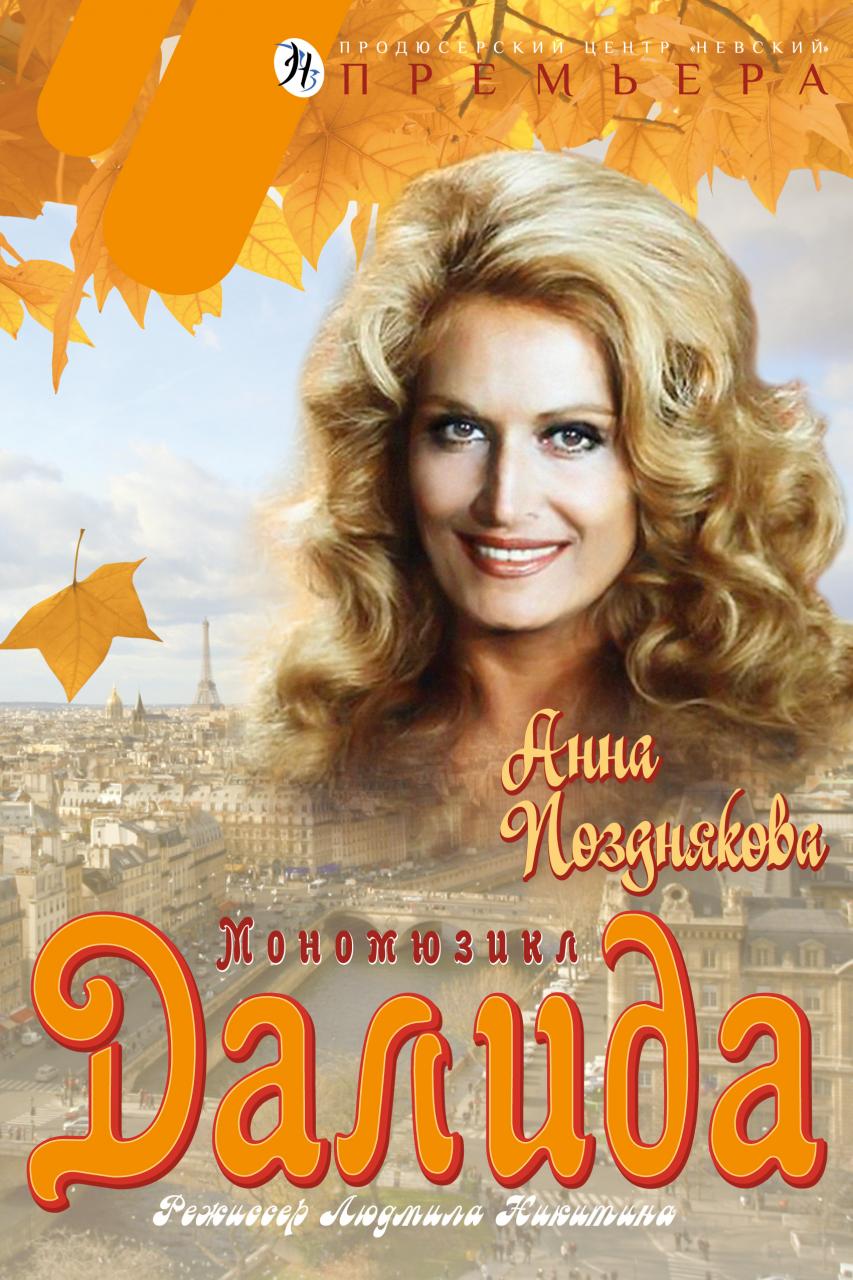 Only four women in France were awarded monuments in Paris and only one of them is not a Frenchwoman - singer DALIDA.

An Italian woman born in Egypt, who became a great French singer, Dalida, thanks to her songs, fell in love with herself forever not only France, but the whole world.
Velvet and silk, sex and the magical charm of the east, love and tragic fate, stormy romances and immense loneliness, all these and many other passions Dalida not only expressed in her songs, but also experienced herself. Dalida had a unique ability to make fans of different musical directions and genres fall in love with her songs. Where Delilah appeared, flowers bloomed and beautiful weather reigned. Her songs made people happier and got rid of ailments.
The best composers of the golden era of DISCO style gave their songs to Delilah for free. Among them are Toto Cutogno, Adriano Celentano, Luigi Tenko, Francis Ley, Charles Aznavour.
Having passed away at the peak of her fame, Dalida forever remained the most mysterious and mysterious performer of France at the end of the 20th century.
The creative group of the performance listened to hundreds of performers and eventually chose one, beautiful and unique singer of the Musical Comedy Theater of St. Petersburg for the role of DALIDA: ANNA POZDNYAKOVA.
Everything that the great Delilah fell in love with, you can hear and see on the stage of the Colosseum Concert Hall. Hurry up, you have a rare chance to touch the legendary story of DALIDA's life and songs.