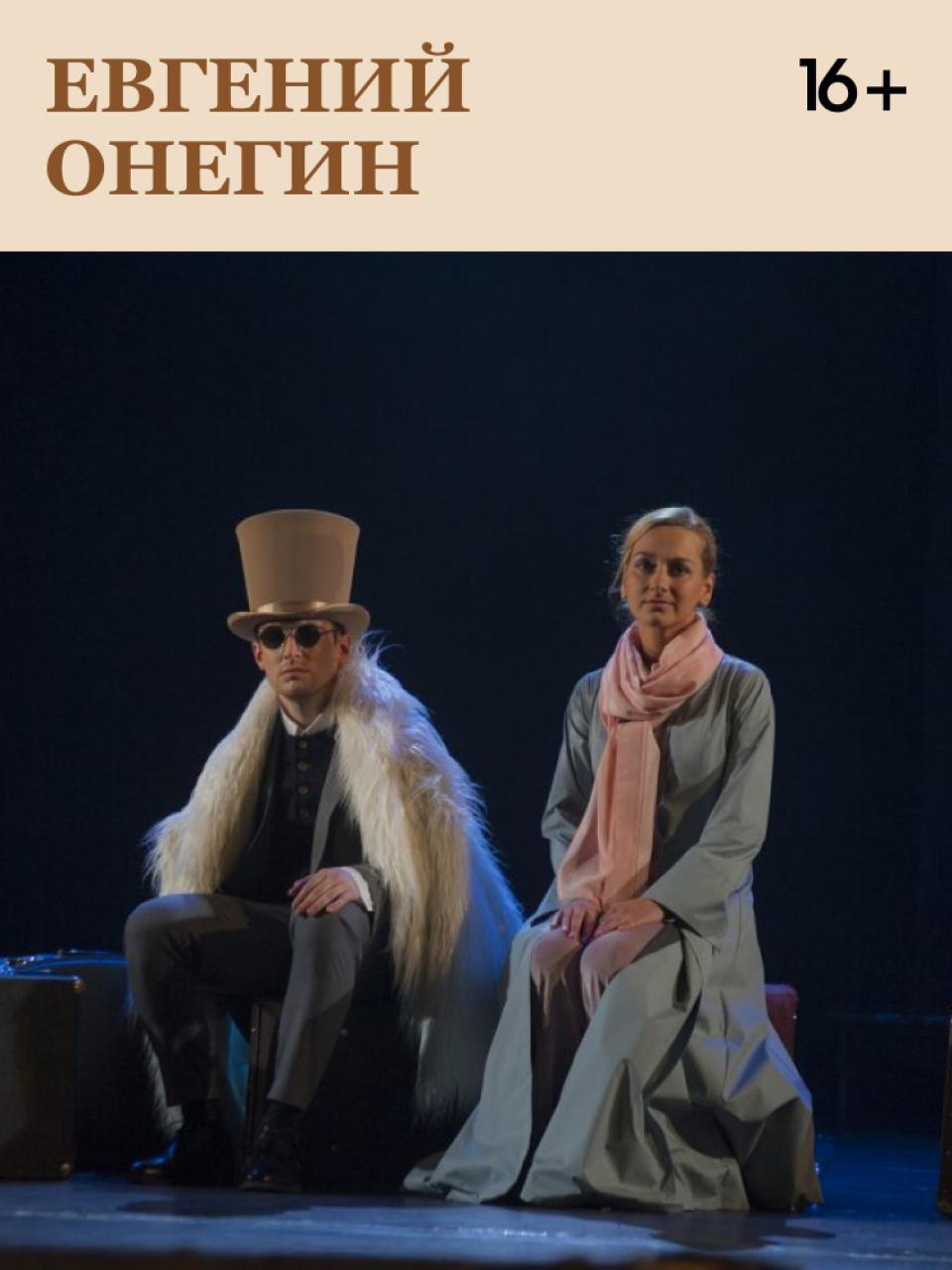 In 2020, a performance based on the work "Eugene Onegin" about true love "ONEGIN" in the theater's own production took place on the stage of the Omsk Youth Theater.

Director Yuri Pechenezhsky defined the genre of the play as blues with one intermission.

– We don't dress actors in shorts, we don't give them mobile phones in their hands, but our task with the artist is not to make mothballs, archaic things, to maintain the golden mean in costumes and decoration. For me, the main thing in this production is a modern conversation, the modern behavior of artists pronouncing Pushkin's lines, real people on stage," says the director. – This is a performance for those who want to listen to Pushkin's text.