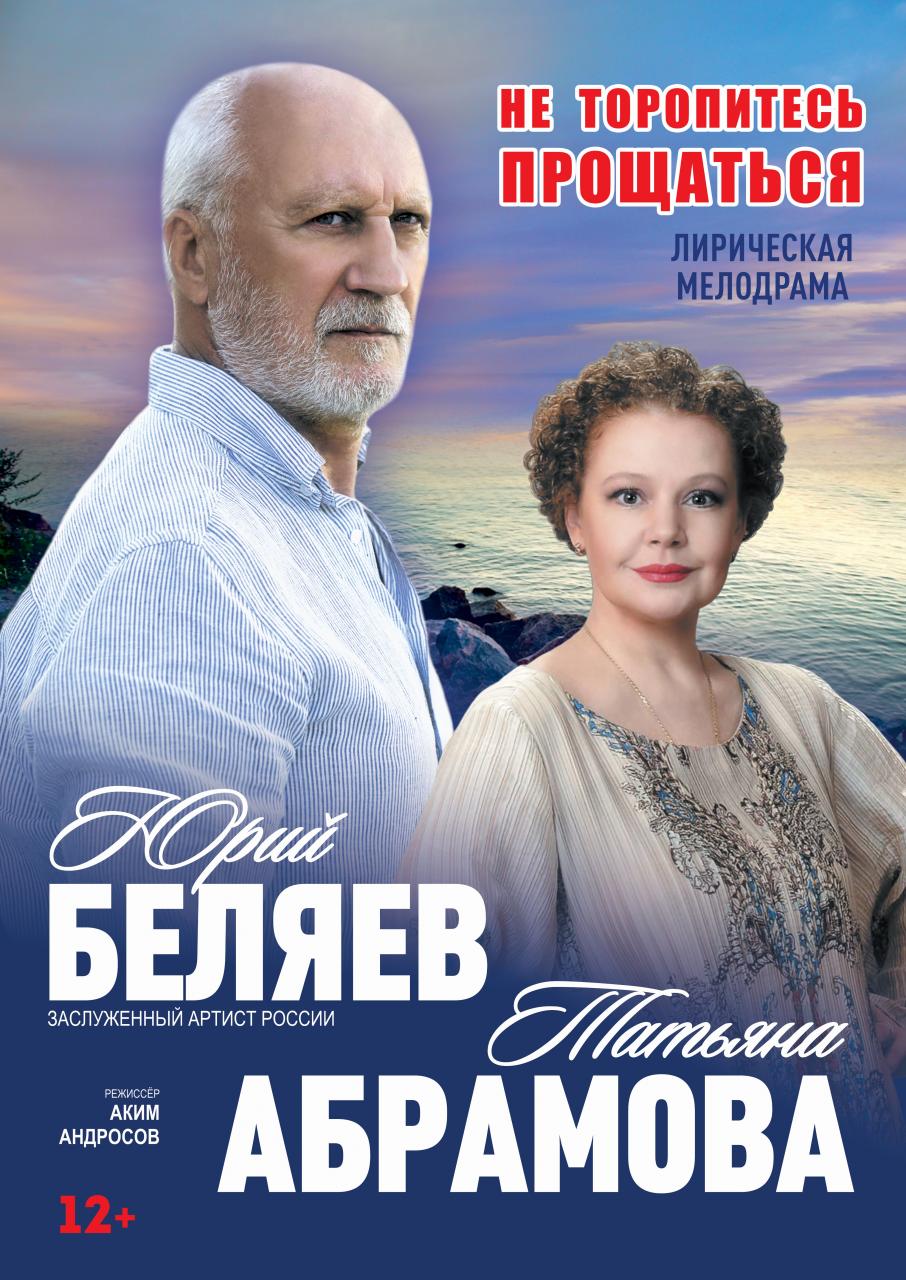 On the shore of the Baltic Sea, a lady arrives in a small town
. Whether work and domestic problems forced her to go
on vacation, or whether she is running away from something, it is difficult to say.
Her behavior raises a lot of questions from vacationers and
staff, but she is not a city crazy, as her neighbors think about her
. It's just that she's not like everyone else, which attracts attention
and causes irritation.
The head doctor of the sanatorium, a middle-aged man with a lot
of work experience and an absolute workaholic, is forced to deal
with conflict situations between patients.
Having met the heroine, he unexpectedly begins to show interest
in her, that's just one problem – these people are so different
that it is not possible to find common ground with each scene of the play
, but if there are two of them - a man and a woman – there should be
being love is an understandable drama.
Love is nearby, but everyone has their own.
They will tell you about their love