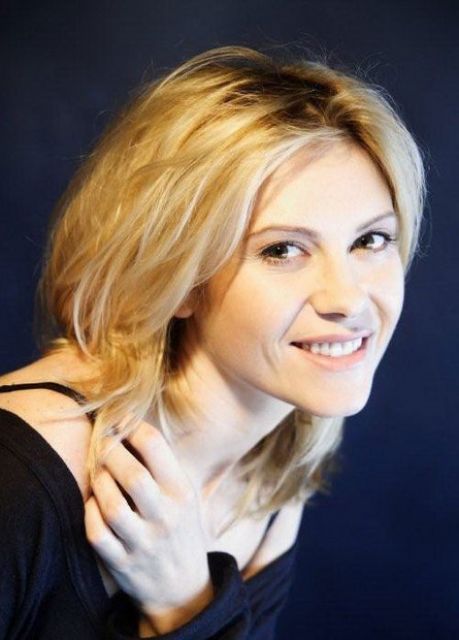 From childhood, she took piano and vocal lessons. I entered the Visit and Visit Center for Children and Youth Creativity, where I continued to study vocals. She graduated from music school.

I always dreamed of singing on stage, but at the end of school I entered the faculty of a foreign language in Veliky Novgorod. The fact that her real vocation is acting, she realized only two years later. In 1995 she entered the RATI (GITIS) on the course of O.L. Kudryashova, where she first learned what a musical is. So there was a dream to play in the musical.

She starred in the movie "The Barber of Siberia", "Give Me Life", "Fate." He plays in the performances of the Center for Drama and Director A.N. Kazantseva "Bummer off" and "Captive Spirits." At the Theater of Nations, Anna plays in the play "White Jazz for Two Pierrot".