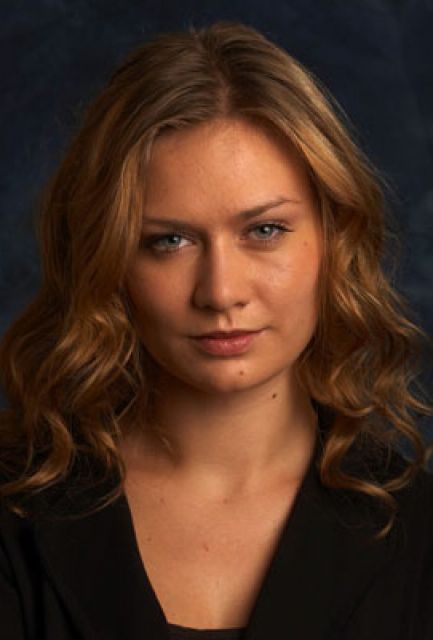 Born on April 19, 1985 in the city of Novosibirsk in an acting family.

Since childhood, Masha dreamed of becoming an actress. She constantly participated in amateur performances, played Snow Maiden, Cinderella. At eleven, Masha made her debut on the movie screen, playing the role of a mischievous girl in the movie "Little Princess". A year later, she again starred in the movie - in the film "Mom, Do not Cry."

Studying in the tenth grade, Masha already played on the stage of the Theater. Vl. Mayakovsky in the play "Builder Solnes" by Henryk Ibsen.

At the end of school, Maria entered ... at the Plekhanov Academy at the Faculty of Economics. Why such an unexpected choice? At that time, Masha herself did not know how to answer this question. Rather, the role here was played by the fact that everyone came to economic departments around. So she chose this profession for the company with her friend.

However, soon Maria changed her mind and entered the Shchukin Theater School, which came as a surprise to her parents. Maria was accepted for the course of Vladimir Petrovich Poglazov. By that time, she managed to star in the series “Next-2”. At the moment, Maria is filming in the television series A-Media "The Legume Family".