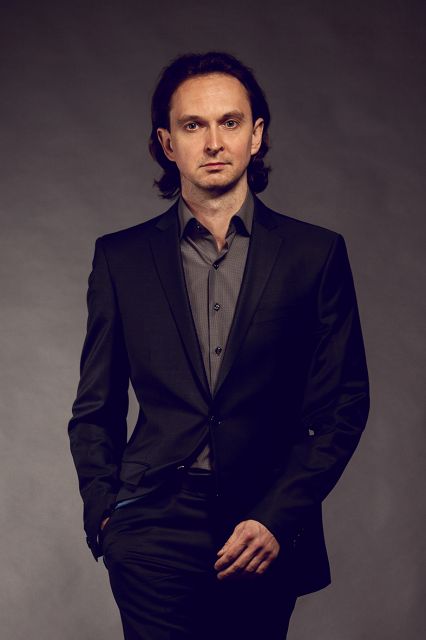 In 1995 he entered the Technological Institute with a degree in: refractory; two weeks later I realized that I was mistaken and took the documents. In 1996-1999 he studied at the St. Petersburg State University as a psychologist. During this time, he became a candidate for a master of sports in middle-distance running.

In 1999 he entered the Academy of Theater Arts (SPbGATI).