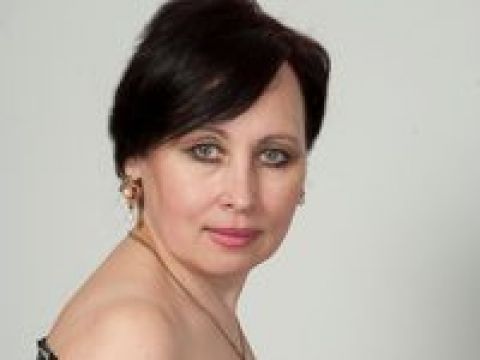 Trained in Italy and France. She completed an internship in acting at Albany University in New York.

In 1995 she made her debut at the Bolshoi Theater in the party of Cherubino.

Since 1996 - soloist of the Bolshoi Theater Opera Company (mezzo-soprano).