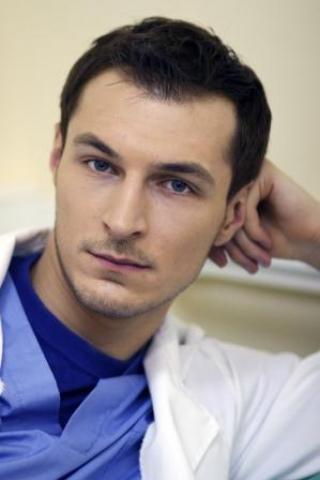 Graduated from RATI, course of V. Andreev in 2008.

In the same year he made his film debut. The actor starred in the popular TV series "I'm flying", which tells about medical students who are practicing at the surgical center. Yuri Gorbach played a student of Tolik Smertin - a loving handsome, kind, naive, a little self-confident. His hero rode out of a small working town, decided to become a doctor because it is a profitable and respected profession, wants to stay to work in Moscow ...