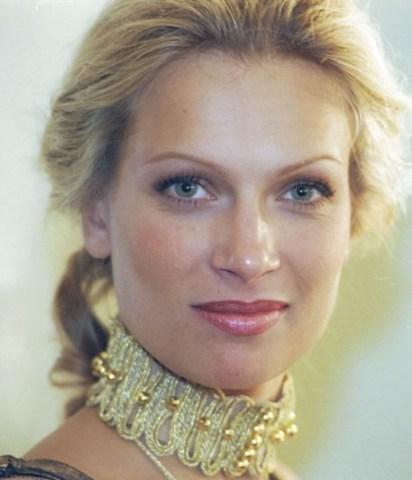 From childhood she was engaged in rhythmic gymnastics. At the age of 14, she was invited to the main role in the movie "Mediator" by Vladimir Potapov.

After school, she entered the Moscow Art Theater School (Avangard Leontyev’s workshop), which she graduated in 1997.

In the same year she became an actress of the theater. Vladimir Mayakovsky.