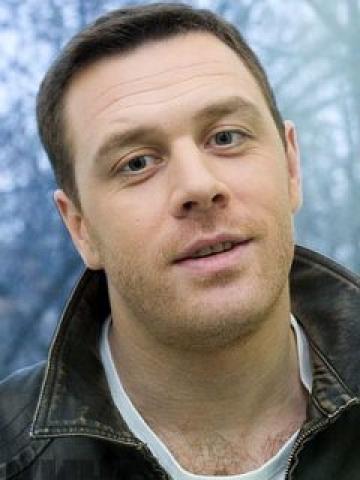 Some sources provide information that Ivan Hovhannisyan graduated from Minsk special school for gifted children in the cello class. But the existence of a school with this name is not documented. The magazine “7 Days”, which published an interview with I. Hovhannisyan, gives the following information: “Friends said that there are talented teachers in Minsk. There, at the music school, there was a boarding school for gifted children from other cities, where Ivan ... and moved. A couple of years later, he again changed the city: he entered the Central Music School at the Moscow Conservatory. ” In another interview, I. Oganesyan himself said this: “At the age of fourteen I left for Minsk. For some reason, it was this city that arose in the head of my mother — either relatives or acquaintances lived there, from whom she learned that there was an amazing teacher in the Belarusian capital. And I went to come to him. He lived in a boarding school, studied, played, even showed promise, but ... It did not work out for me with studies. If I were diligent, I would probably become a good cellist. In 1989, I came to Moscow and entered the Central School of Music at the Moscow Conservatory. ”

He studied at the music faculty of the RATI (GITIS).

He studied at the acting course of the directing department of the RATI (GITIS, workshop of P. Fomenko). Some sources provide information that he graduated from the RATI, but there is no documentary evidence of this. Ivan Oganesyan himself spoke about this, for example, like this: “... Then another zigzag occurred in my life. Agents from the Israeli Gesher Theater arrived in Moscow. I went through the casting, dropped out of school with Fomenko, left Viktyuk and went to Israel. A week later he returned - a long story and uninteresting, the whole thing is in the documents. The point is different - I’ve returned, and the bridges are all burnt down ... ".

Participated in the musical "Nord-Ost".