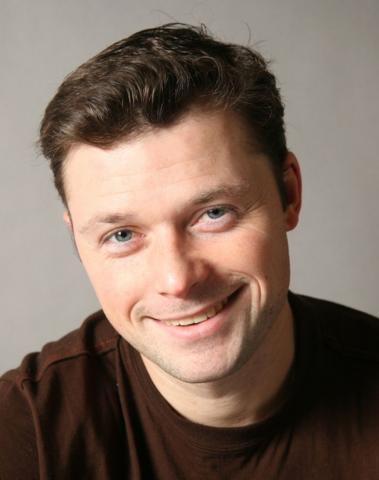 He studied at the Academy of Theater Arts in St. Petersburg.

From 2004 to the present: artist of the drama of the Theater Association “Noskov and Company”.

Acts in films, plays in entreprise.