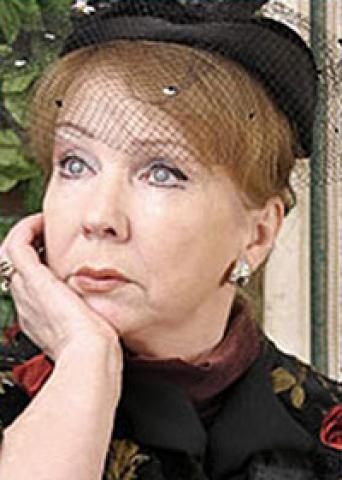 She studied at the theater studio at the Bolshoi Drama Theater in Leningrad (studio director Georgy Tovstonogov).