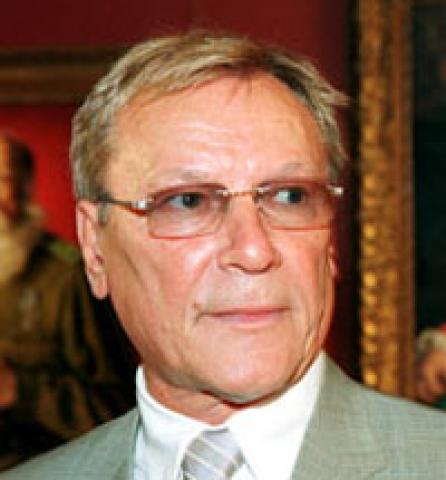 Born January 1, 1942 in a Russian-Tatar family in Moscow.

At the age of ten, Sergei seriously engaged in acrobatics, later becoming a master of sports. In the seventh grade I entered the drama circle. After leaving school, in 1961, on the recommendation of the famous playwright Victor Rozov, Sergei Shakurov entered the studio school at the Central Children's Theater.

In 1964, after graduating from a studio school, the young actor began working at the Malaya Bronnaya Theater, and a year later he was accepted into the troupe of the Central Academic Theater of the Soviet Army. He left the theater with L.E. Kheifets to the Maly Theater, but unlike the latter, he was not taken there.

Sergey Shakurov made his film debut in 1966, starring immediately in the title role in the film Manos Zakharias "I am a soldier, mother."