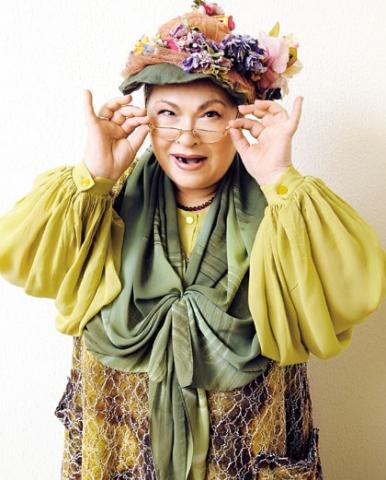 Graduated from high school in Kurgan.

From 1969 to 1973 she tried to enter the Shchukin School at the Vakhtangov Theater. In 1974 she entered the directing department. In 1979 she graduated from the B.V.Schukin Theater School.

To practice, Nina went to the city of Kotlas, Arkhangelsk region. She played twelve roles in the local theater. At this time, the Youth Theater opened in Leningrad, and the aspiring actress went there. She played in the performances of Vladimir Malyshitsky and Efim Padve.

In 1989, Nina Usatova joined the troupe of the Academic Bolshoi Drama Theater named after G.A. Tovstonogov.

In the movie, the actress made her debut in 1981, her first role was a dressmaker in the television film "Where did Fomenko disappear?" Fame came after the role of the Deaf and Mute in the film "Cold summer of the fifty-third."