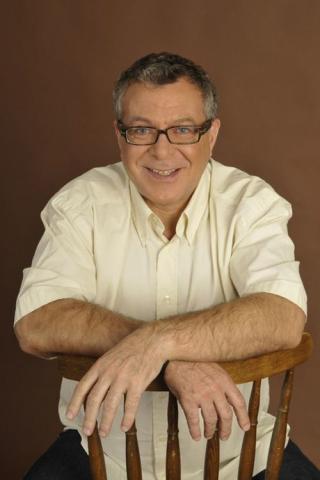 In 1977 he graduated from the Leningrad State Institute of Theater, Music and Cinematography (course of R.S. Agamirzyan).

Andrei Urgant worked a lot on St. Petersburg television, was the host of the program Golden Ostap.

The author, actor and founder of the "Acting Night Club" in St. Petersburg.

The actor and host Ivan Urgant is the son of Andrei Urgant.