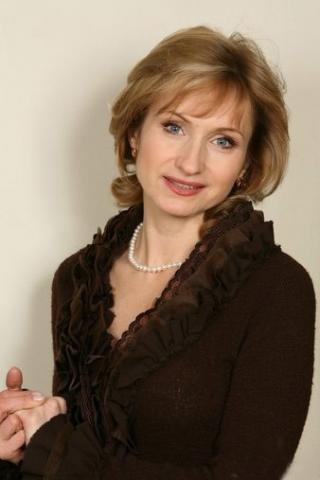 She dreamed of becoming an actress from childhood. But in the first year after school failed examinations at the theater institute and went to work on television as an accountant.

A year later, she entered GITIS, the acting group of the directing department, and the workshop of Andrei Goncharov.

In 1985, after graduation, Goncharov invited her to the theater. V. Mayakovsky. Since then, Olga Prokofieva is an actress of the Lighthouse.

Son Alexander, from the age of six playing on stage, also became an actor.