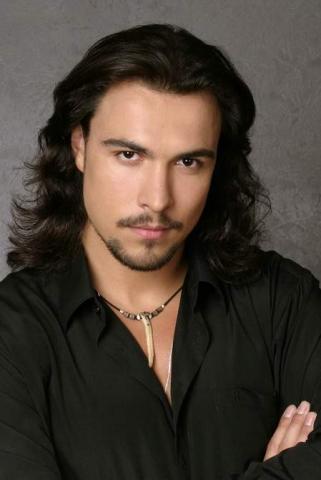 In 2000 he graduated from the Theater School. Shchepkina (course of V. Korshunov). Then he was accepted into the troupe of the Russian Academic Youth Theater (RAMT).

In addition to RAMT, Alexander works in enterprises.