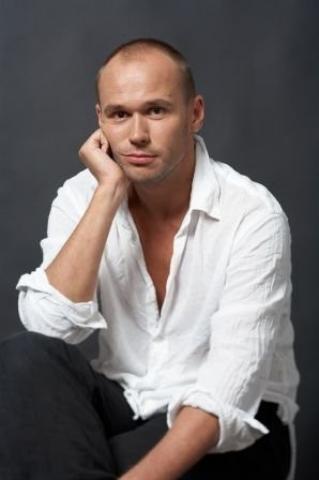 Already at the age of six, he made his debut on the movie screen. His father, who worked as a decorator at Mosfilm, took him on a filming expedition to Makhachkala, where the film “The Adventures of Count Nevzorov” was shot. There, the boy was entrusted with an episodic role. In that episode, close-up shots of Maxim dancing.

From the age of 9 he played on the stage of the Theater of Miniatures.

In 1997 he graduated from the Higher Theater School named after B.V. Shchukin at the State Academic Theater named after E.B. Vakhtangov.

Since 1997, he has been an actor at the Satyricon Theater.