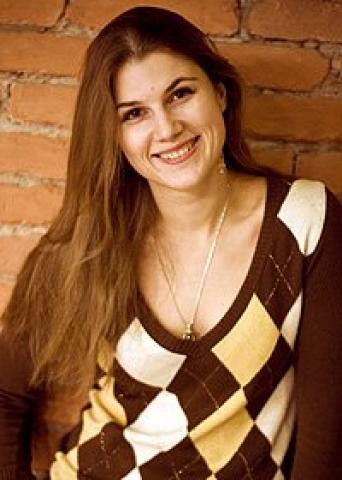 Born March 23, 1985 in the family of the actor and director Timofei Spivak and actress Ekaterina Vasilyeva.

In 2002, Maryana entered the Moscow Art Theater School in the studio of Igor Zolotovitsky and Sergei Zemtsov.

During the years of study, she played in educational plays: “Hamlet” (Gertrude), “Nameless Star” (Mona), “May Night or the Drowned Woman” (Gann), “Three Sisters” (Natasha), “Do not part with your loved ones” (Katya, Kozlova, Alferova).

In 2006, Maryana graduated from high school with honors and was accepted into the troupe of the theater "Satyricon" named after A. Raikina. In the same year, she was invited by the assistant on the skills of the actor to the course of I. Ya. Zolotovitsky.

For creative achievements in her studies, Mariyana was awarded the title of Laureate of the Prize named after Vs. Meyerhold.