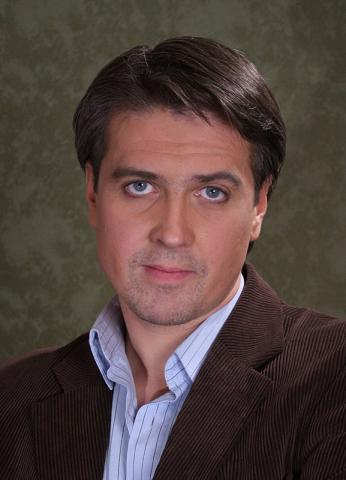 From 2003 to 2005 he participated in the project of the German conductor Gerd Albrecht.

Since 2004, plays in entreprise theatrical projects.