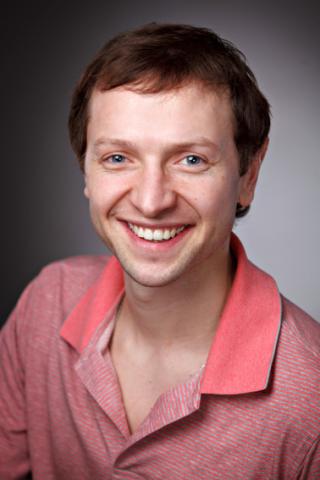 In 1998 he entered the Kiev National University of Culture and Arts (at the Faculty of Musical Arts in the class of pop vocal).

In 2003, he received a diploma of a vocalist and vocal teacher.

He played at the Kiev Operetta Theater (artist of the first category).

Since 2003 he lives in Moscow. Works as a vocalist.

In 2008 he graduated from RATI-GITIS (workshop of S. B. Prokhanov).

For the first time on large screens, Sasha Bobrov appeared in 2004. He was approved for a supporting role in the series “Kulagin and Partners”. The director liked the actor so much that he invited him to star in subsequent seasons.

The true success brought Bobrov the series "Capercaillie" (NTV). Our hero successfully got used to the image of Andrei Agapov. Russian viewers fell in love with this character.