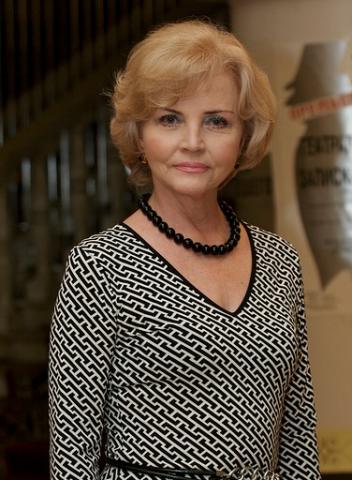 Born December 6, 1949 in Moscow in a large military family.

People's Artist of the Russian Federation (2005).

She studied in a drama studio at the Palace of Pioneers on the Lenin Mountains. I entered the theater school. B.V. Shchukin in 1968, the second time. After graduating from college in 1972 she was accepted into the troupe of the Moscow Drama Theater. Gogol.

Olga Naumenko recalls her film debut in the movie “Immaculate” as a joke. The breathless assistant director ran to the institute, grabbed a young student right in the corridor and dragged her to the set. The shooting "burned" due to the fact that some actress did not appear on the episode. Complete chaos reigned on the site - everyone shouted, worried and clutched at heavy objects. Looking around the brand new, the director fell into hysteria: “Who did you bring us? We need a simple girl who sits at the post office in the village. And who is this? ”Of course, at first she was confused and offended. But then I remembered what to do: I went to the toilet and washed off the makeup. The director was satisfied ...