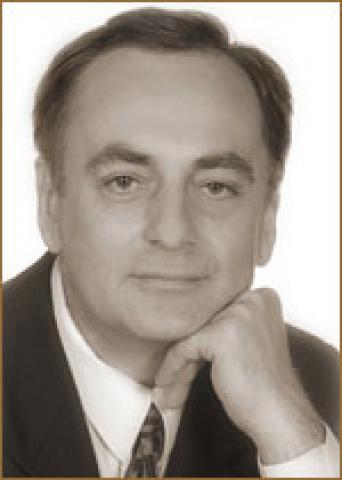 He graduated from the Theater School. M.S. Shchepkina in 1983

He worked at the Theater under the direction of V. Spesivtsev, the Comedy Theater. Actor of the theater "Sphere".

He voiced the characters of the TV show "Dolls" on NTV, including V.V. Putin.

Since 2010, he has been working on the dubbing of Vasily Pichul’s “Personality Cartoon” project, where Guus Hiddink became his main character.