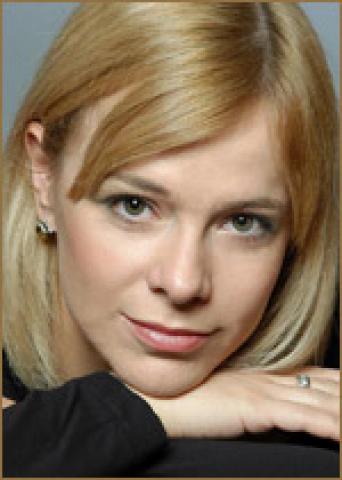 In 1996 she graduated from the directing department of GITIS (acting group, workshop of M.A. Zakharov). While still at the institute, she was invited by Konstantin Raikin to the Satyricon theater for the role of Orsetta in the play by Carlo Goldoni's play “Chioggian Quarrels”.

Since 1999 he has been working at the Moscow Theater of Young Spectators.

In 2000 she participated in the project “Schools of Dramatic Art at Hand. A.A. Vasiliev, prepared for the Theater Olympiad - a play by H. Muller "Hamlet Machine", the role of Ophelia.